When I heard Monkey Beach was written by Edin Robinson, the same author who wrote Trickster (which I saw at TIFF), I was super stoked to see this film too. Director Loretta Sarah Todd brings Robinson's novel Monkey Beach to the big screen. It's  story about an Indigenous young woman, Lisa, who returns home to Kitamaat Village to reconnect with her family after a long absence. Her little brother is now all grown up but she still feels the need to protect him. It’s more than a feeling though that drives her fear that something bad will happen to him. Lisa has the gift of speaking with the dead and visions of the future. She’s had these gifts since she was a little girl and her grandmother, Ma-ma Oo, has been by her side helping her understand her powers since they first manifested.

This movie is such a beautiful story filled with mystical and traditional folklore from Indigenous culture. It’s also a heart-warming tale of the importance of family bonds and a woman discovering the power and hero inside her. “Monkey Beach is also a testament to Indigenous women’s ability to not just endure trials but emerge from them empowered”. 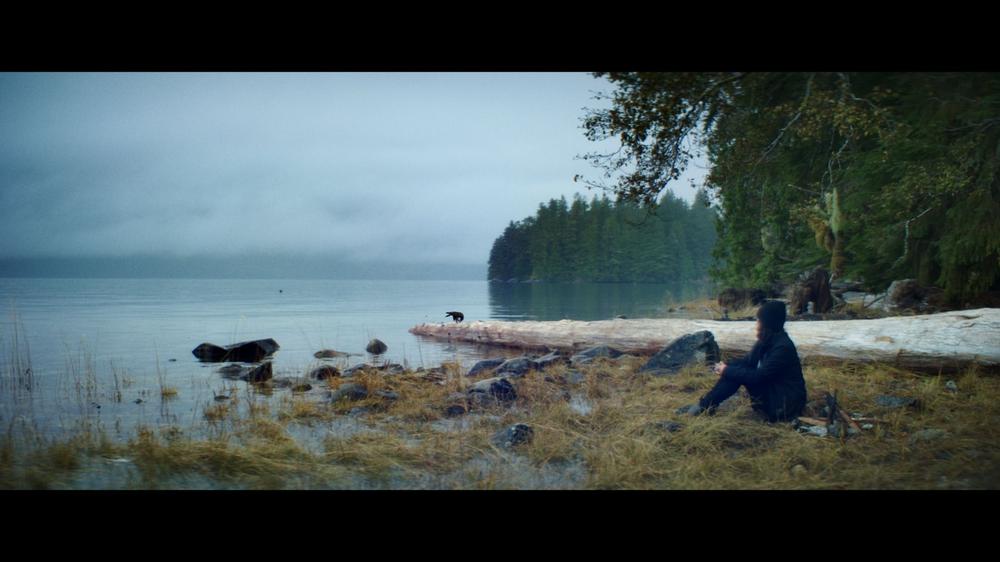