Drama in the Arts

Alright, I’ve never been a crafty person. I don’t do crafts very well. I can’t whittle, I can’t carve, I can barely even paint, but I have nothing but respect for people who can take things and make designs in them.

Like this guy: he’s made the internet news cycle this week because he carved a 168 link chain out of the graphite of a single pencil, and it netted him a Guinness World Record. Think about how small that is! And there’s a lot of drama in the graphite carving world record scene, too. Did you know there was a graphite carving scene? No you didn't. 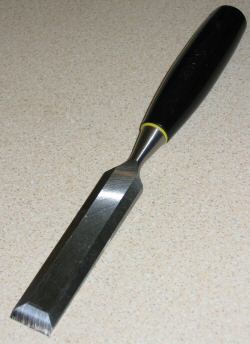 First rule of Carve Club? Don't talk about carve club. Or you get THE CHISEL.

So this guy who did the 168 links, his previous record was 101, then some other jerk showed up and hit em with 126. And this guy’s like “Forget you and everybody who looks like you” and doubled down with 168.

Absolute legend! You don’t back that guy into a corner cause he’s got nowhere to go except over you. I think I’ve talked about at least 6 world records that happened just out of pandemic quarantine boredom, so hey, once December rolls around and we’re knee deep into that second wave, go break a record.