Snoop Bloggy Blogg: The Only Election That Matters

I found the one and only election that truly matters! 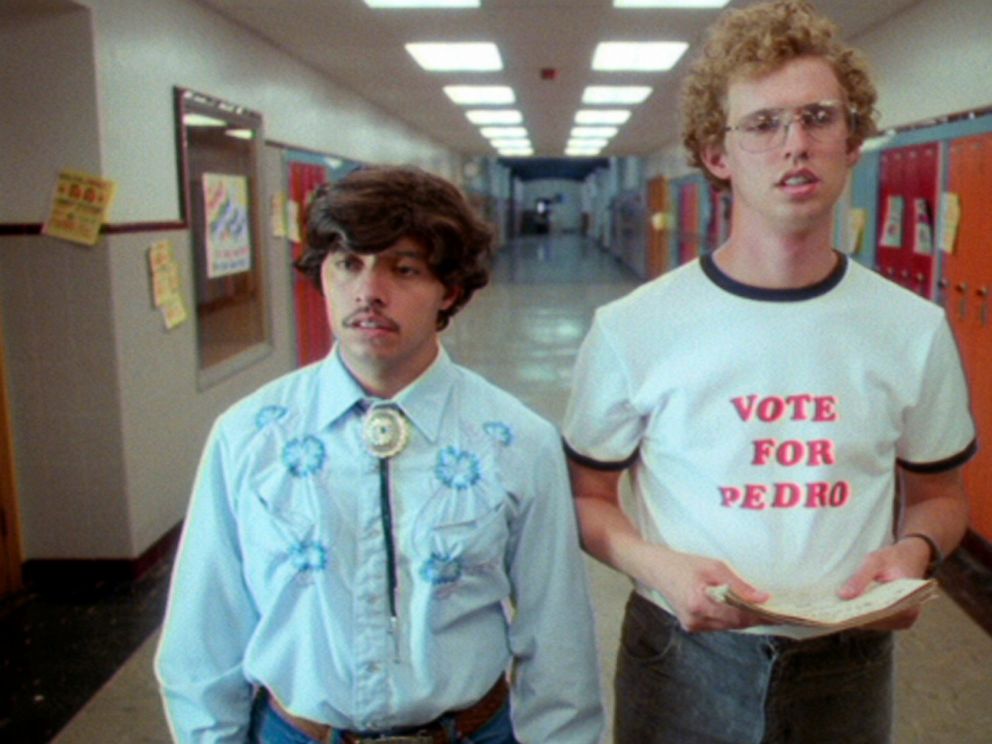 Okay, I promise this will be the last consecutive day I say the word “election”, but I also promise that this one is 100% worth it.

Forget the recent BC election, forget the current American election, forget any other election in the world, because over in Kentucky, a French bulldog was elected mayor of a local town: the lovely town of Rabbit Hash, Kentucky. Which sounds like a strain of cannabis, to be completely honest. 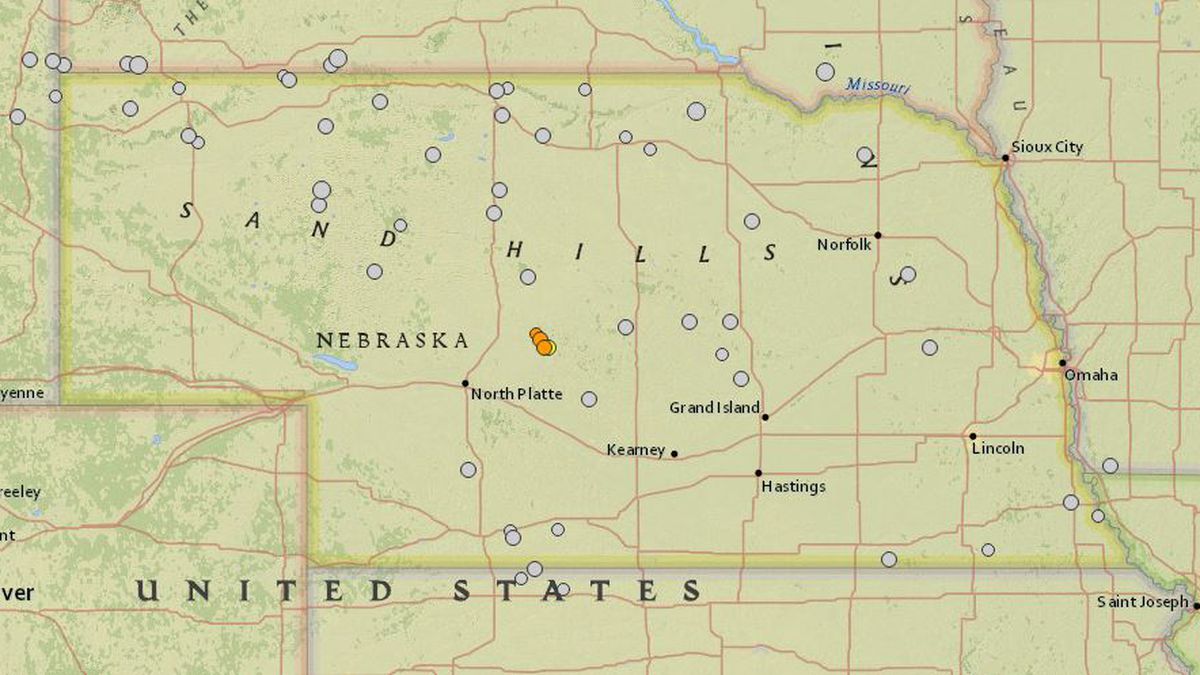 Bet you can't find OG Kush, Nebraska on a map.

Rabbit Hash is well known for electing dog mayors every few years, which is meant to be a fundraiser for their historical society. Much like the American election having more votes than in history, Wilbur the dog also got the most votes in Rabbit Hat history, winning with 13,143 votes, beating out incumbent Brynneth Pawltro.

Alright, everybody grab your dogs and meet at centennial park, we gotta figure out who’s gonna be the dog mayor of Fort St John. Heck, we can even do one in Dawson! If some place called Rabbit Hash can get tons of money to help preserve historical buildings, we can do it too and ours will be even better!

Just think, we’ll even have attacks ads, which will just say things like “Chewbarka peed on the carpet the other day, this message paid for by the office of Bark Walhberg.”

The only politician you can trust.