A Chaleur Region resident is among 114 new appointments to the Order of Canada.

The Governor General named Lorio Roy of Saint-Laurent Nord an Member of the Order of Canada on Friday for "his ongoing commitment to improving post-secondary education and for his dedication to the Acadian community".

Roy is one of just two New Brunswickers named to the Order this year.

Dieppe's Michel Doucet was also named a Member for 'ensuring respect for French as an official language and for advocating for language rights'.

The Order of Canada is the country's highest civilian honour, and recognizes outstanding achievement, dedication to the community, and service to the nation. 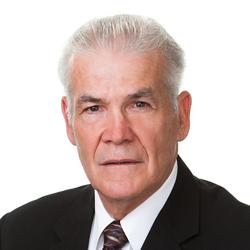 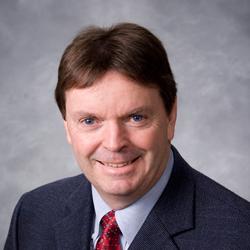