A DOCUMENTARY ABOUT HOW ALBERTA KEEPS THE RATS OUT!!

For 70 years, Alberta has kept the Rats out but everyone asks HOW?

A documentary called 'Living Without Menace' explored the history and the future of the Rat Patrol in our province.

'Living Without Menace' will be released on CBC Gem on Sept. 23. It will also be broadcast on CBC television in Alberta and British Columbia on Sept. 24 at 8PM 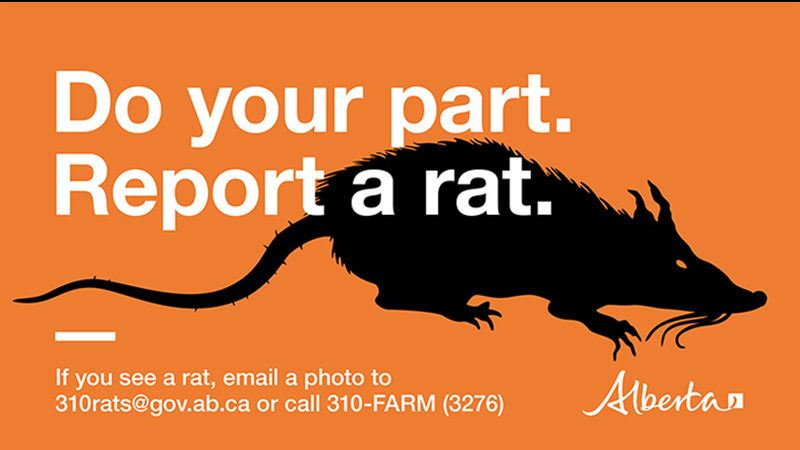