Sarah Dash, a founding member of R&B group Labelle, has died at 76.

A cause of death was not immediately disclosed.

“[Sarah Dash] was an awesomely talented, beautiful, and loving soul who blessed my life and the lives of so many others in more ways than I can say,” wrote LaBelle. “And I could always count on her to have my back! That's who Sarah was...a loyal friend and a voice for those who didn't have one. She was a true giver...always serving, always sharing her talent and her time. I am heart broken, as I know all of her loved ones and fans are.” 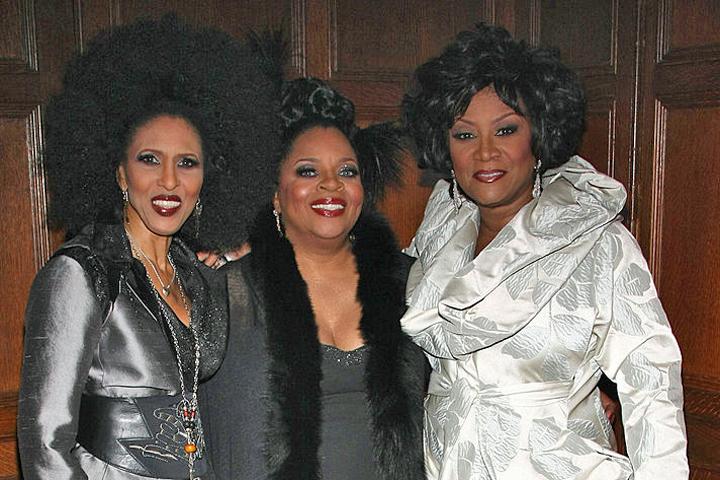 Dash and Nona Hendryx were part of New Jersey singing group the Del-Capris when LaBelle and Sundray Tucker invited them to join their group, the Ordettes.

The group became the Blue Belles and then Patti LaBelle and The Blue Belles before settling on Labelle. They went on to release eight studio albums between 1971 and 2008, including 1974’s Nightbirds, which featured the hit “Lady Marmalade.”

Dash released four studio albums as a solo artist and kept busy with session and touring work for acts like The Rolling Stones.

“We have lost yet another great talent,” Gloria Gaynor tweeted.

Singer Stephanie Mills tweeted: "Rest well my friend #SarahDash. Your kind spirit and words will always have a special place in my heart. You will be missed."

Listen to music from Sarah Dash