A look inside a reopened Alberta theatre

So you’re curious as to what going to the movies in Alberta looks like now in our current World.

I went to Landmark City Centre and had a very pleasant experience so I just want to kind of detail it for you... Cool? Cool.  Oh and for this keep in mind we bought our tickets online and reserved our seats beforehand. Yes the seats are also spaced apart.

When we arrived for the staggered showtime we were greeted by employees all masked like us. As you can see in the front entrance way not crowded at all. 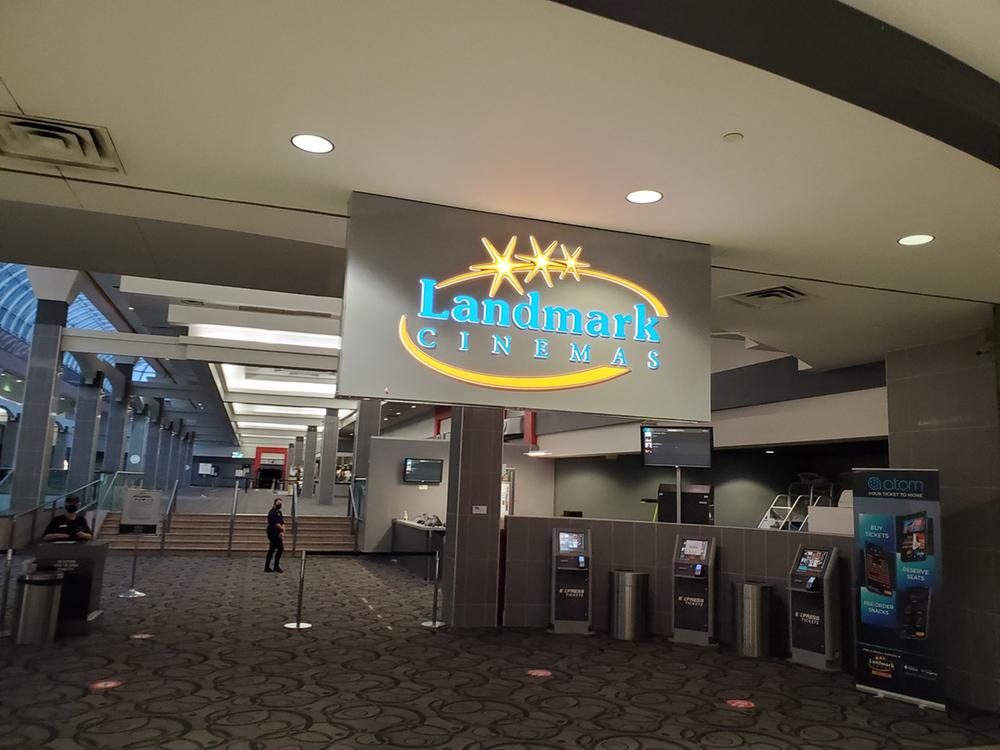 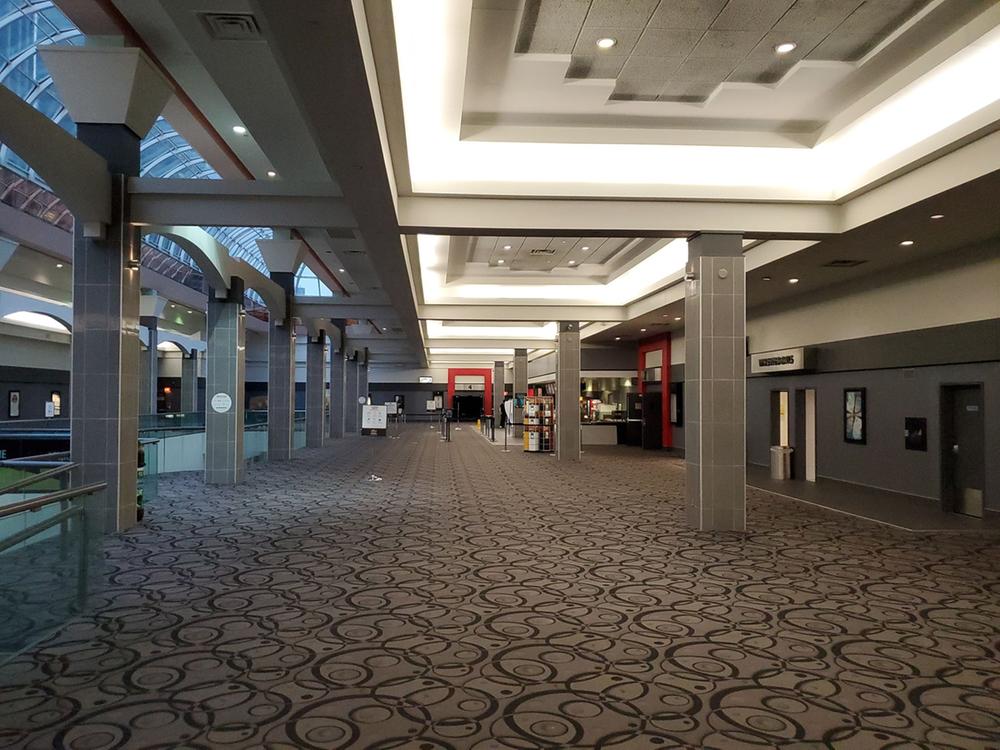 The concession booth was exactly how I expected. I even helped myself to some hand sanitizer they had out after we ordered the popcorn. 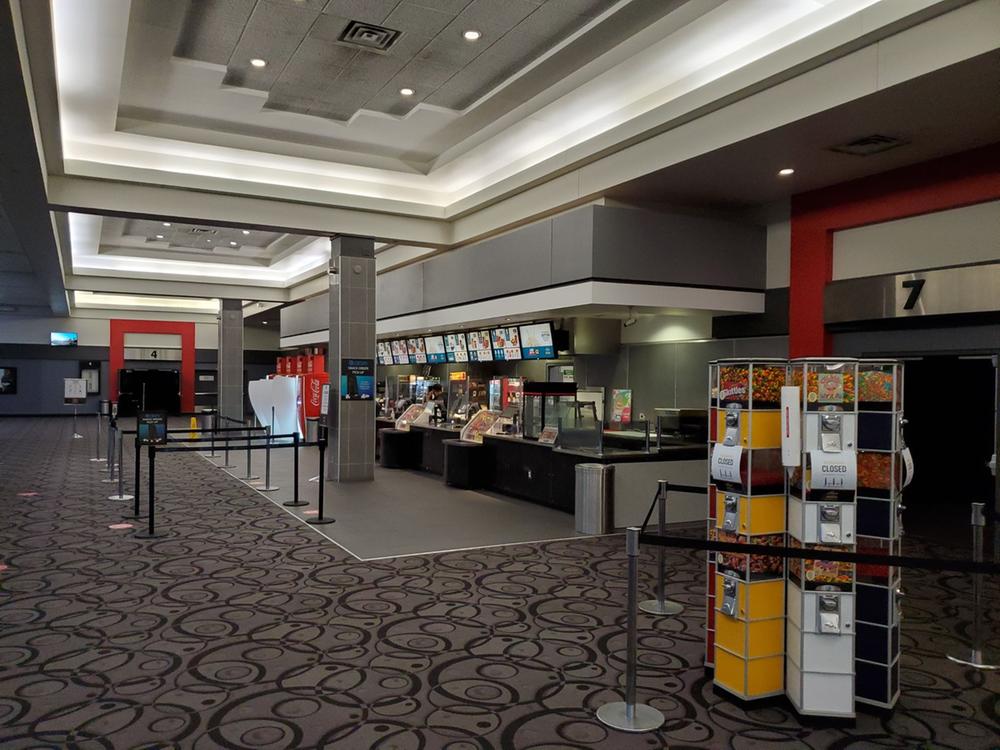 We then walked into our theatre which already had the door propped open.

Before the movie began we were greeted by a video from Landmark thanking us for returning and going over all their sanitation methods that they use in the theatre. This was a nice touch and made everyone feel more comfortable. 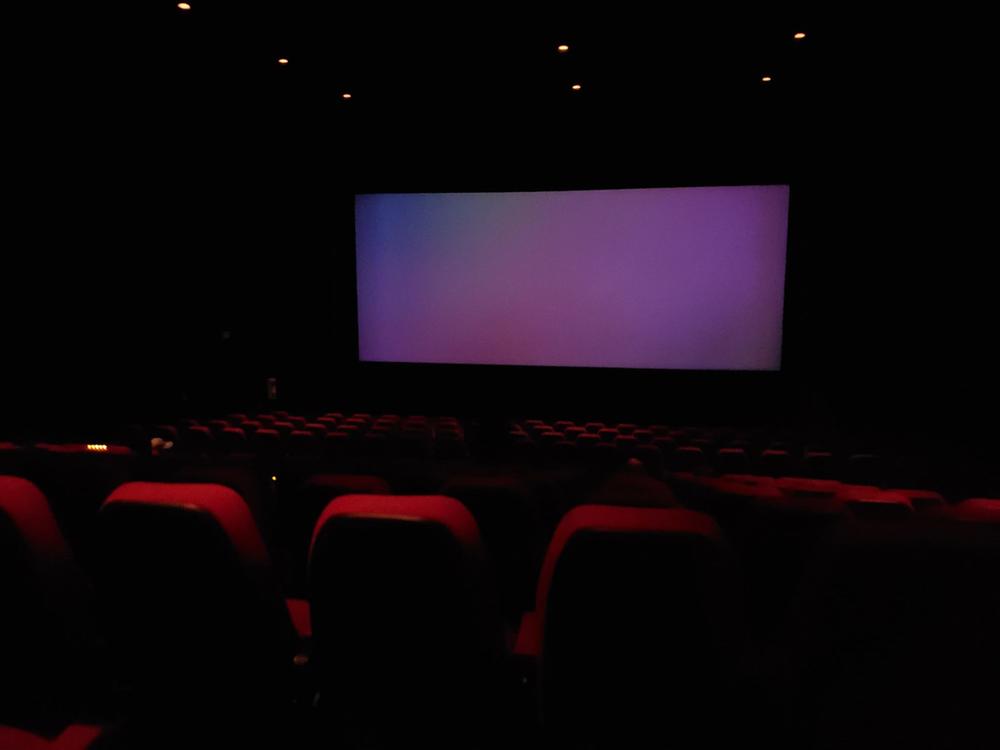 Once the film ended (The Gentleman – what a hit!) the audience leaves the theatres by row as explained in the video and is asked to clean up their own mess as best possible. Seriously this was maybe the cleanest I have ever seen a theatre after a movie.

Oh and yes btw there is physical distancing in the bathrooms too. 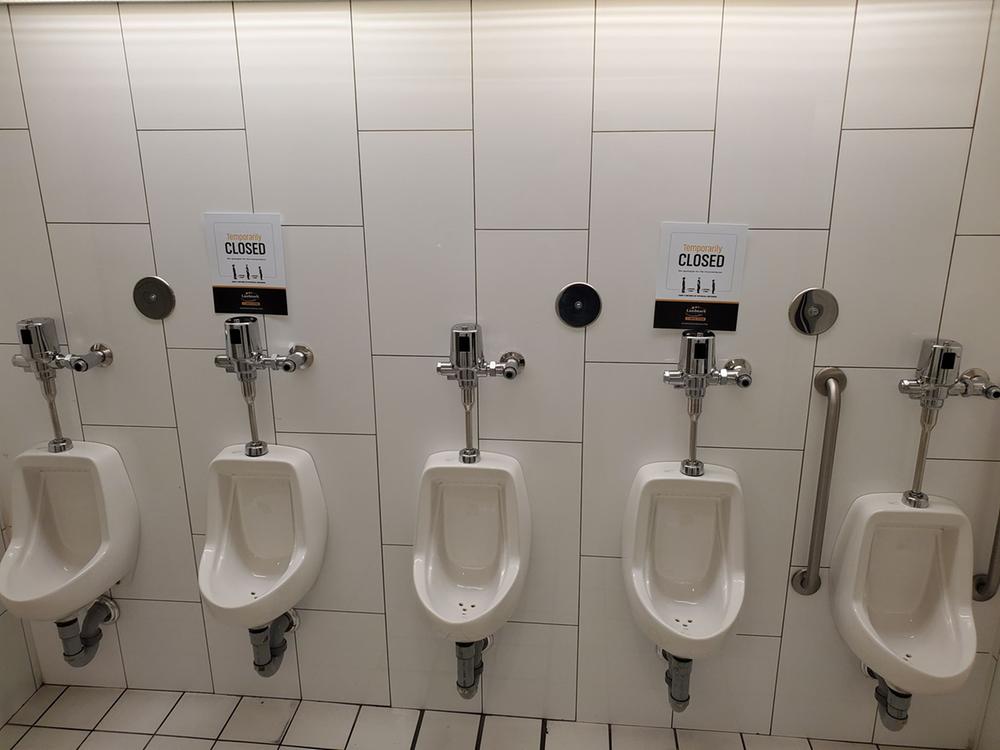 All in all this was only MY experience at the movies and you may have an entirely different one. I will say I did feel safe the entire time and thought that a lot of precautions were set in place from Landmark. Would I go again? Yes.