At the beginning of the episode Alayah drama continues and Peter decides it’s best to send her home. She probably didn’t need to be back on the show but to send her home after just bringing her back? I think it was kind of uncalled for on Peters end and kind of shows he has no idea what he’s doing. I feel like we haven’t really even gotten a chance to know many of the girls this season because the drama between a few has been out of control.

Highlights: Peter hit his head on a golf cart and stabbed himself with his glass. He’s so clumsy it’s charming almost.

Sydney and Peter heat things up on the 1st date of the week.

While on the date with Sydney back at the hotel Kelsey unravels a bit and cries and looks to Tammy for comfort but Tammy has other motives.

Just what every girl wants to do on a group date – be in a swim suit competing for a man’s attention. The girls have a swim suit photo shoot and basically multiple of the women make out with Peter in front of the group. 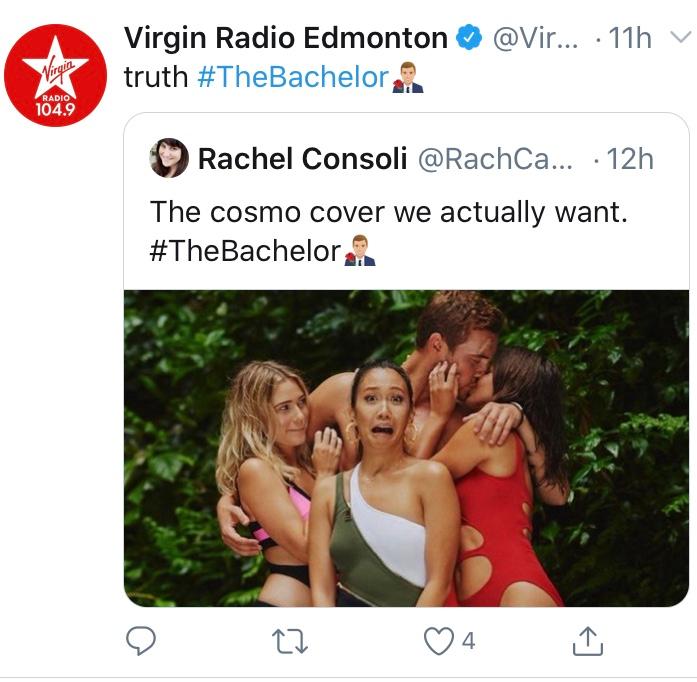 I’d say this is the date that stole the show. Kelley brought a realness that we don’t often see on the show.

Kelley and Peter have some tough conversations during this date which make it seem unclear whether or not Kelley will receive a rose… also makes it unclear if Kelley wants a rose.  She asks herself before the date am I in to this or not? Peter makes mentions to the camera he feels he’s giving more to Kelley than she’s giving to him. 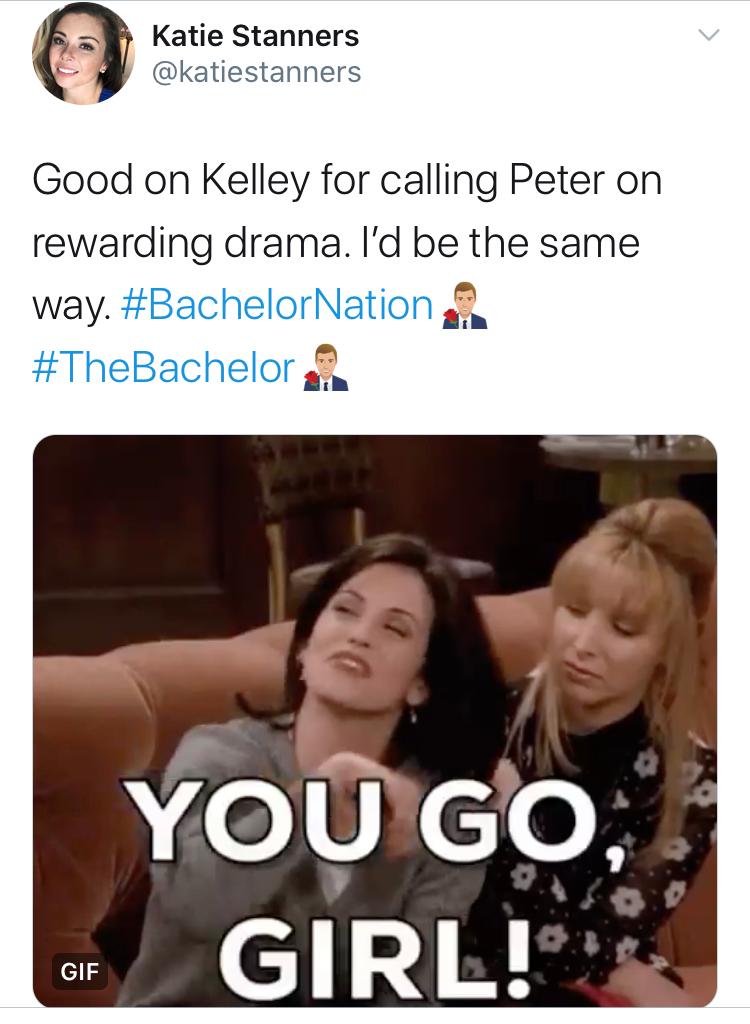 Kelsey tries to talk things out with Tammy but it doesn’t go well. Tammy becomes a bit of a bully to Kelsey. Saying she drinks too much and when Kelsey starts crying Tammy says she’s too emotional. Basically just being a mean girl.

Kelsey goes to Peter to tell him her version of the truth. He gives her a rose and says he doesn’t need a rose ceremony to know he wants her there.

Chris Harrison joins the ladies to say the cocktail party has been cancelled. That’s when the girls start to unravel. 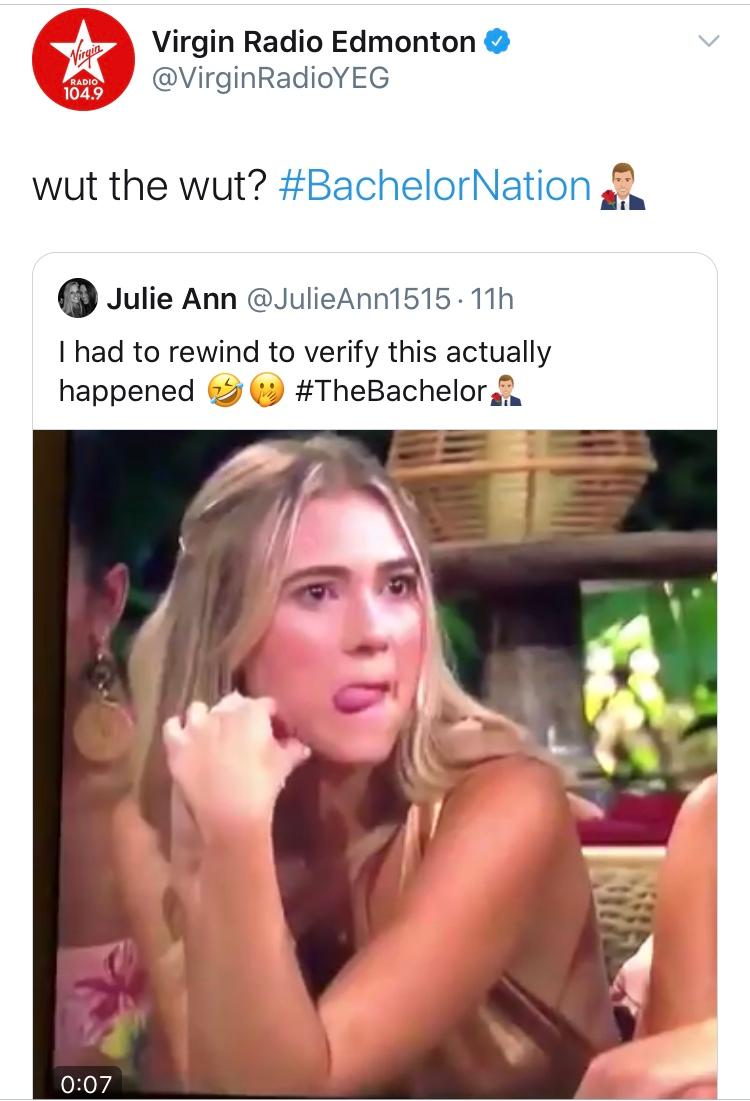 Too much drama this week tomorrow there will be another episode!