It was an emotional night that left us questioning if Peter ends up with anyone. Peter and the two remaining girls stay in Australia. Peters family flies out to meet both girls. He then has a one on one date with Madison and then Hannah Ann. There are tears, heartbreak, more tears and confusion. 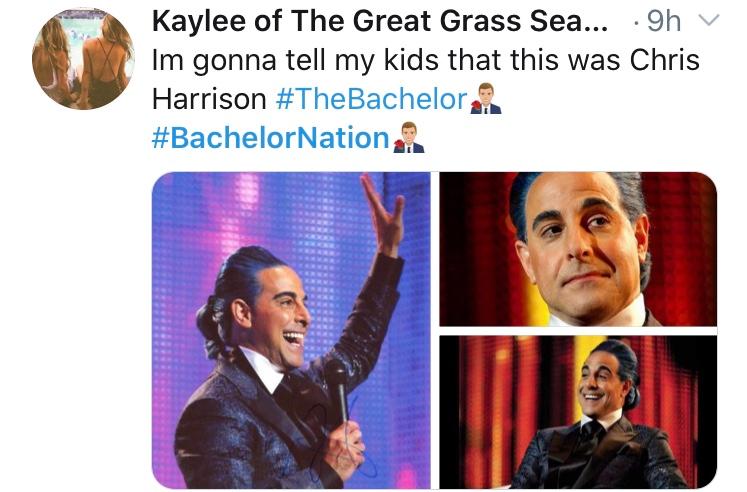 Things seem to be going great when Hannah Ann meets Peters family. They love her. She loves Peter. What more could they want for their son? It would seem though that Peter is head over heels in love with Madison. When his family meets Madison they have hard questions to ask her about her compatibility with Peter.

Did anyone else seem to think Peter was maybe a little too open with his parents about his relationships and intimacy?

We also learn why Peter loves girls who cry because his mom cried pretty much the whole episode. Peters mom urges him to pick Hannah Ann. “Don’t let her go!” she cried. 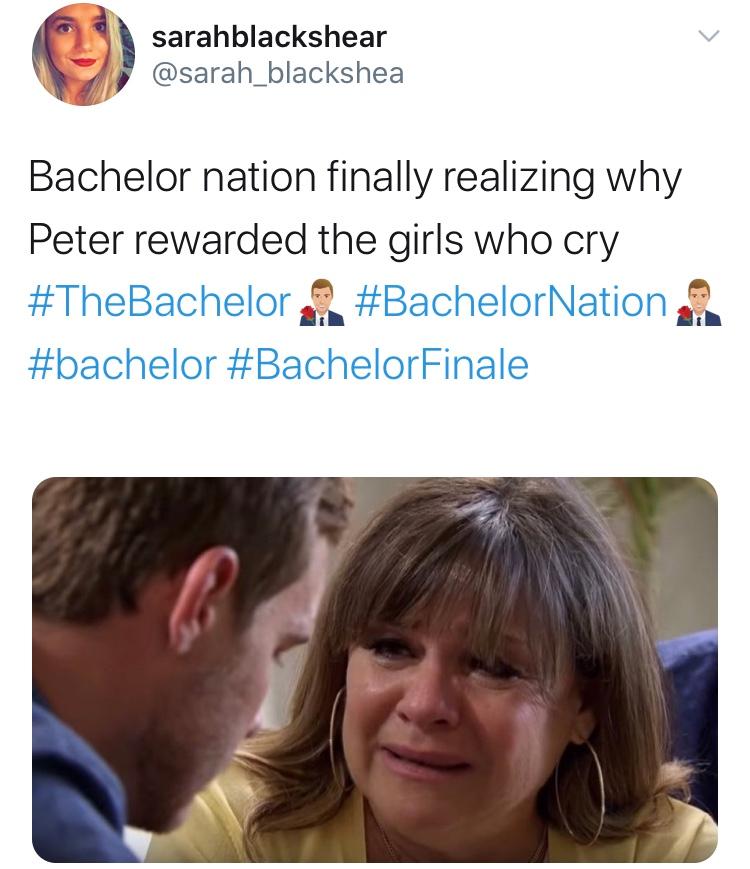 Later in the episode Madison dumps Peter after a helicopter ride and leaves the show saying they are not compatible. Peter is heartbroken and has a hard time being present on his date with Hannah Ann the next day. 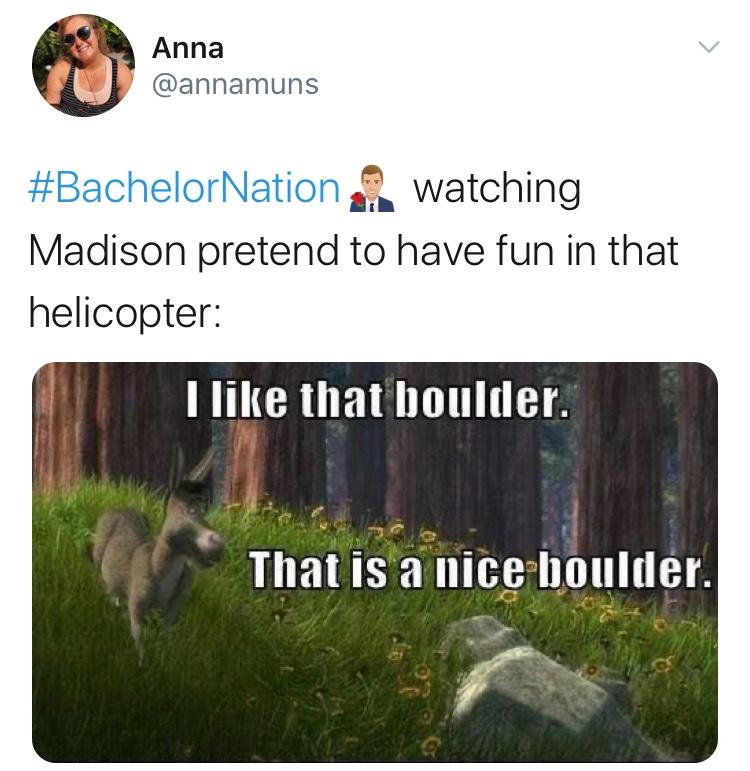 The big night is tonight. Part 2 of the Finale and the teasers show Madison coming back on to the show. Will he propose to Hannah Ann? Does he end up with no one? We will all find out tonight on the most dramatic ending of The Bachelor ever! 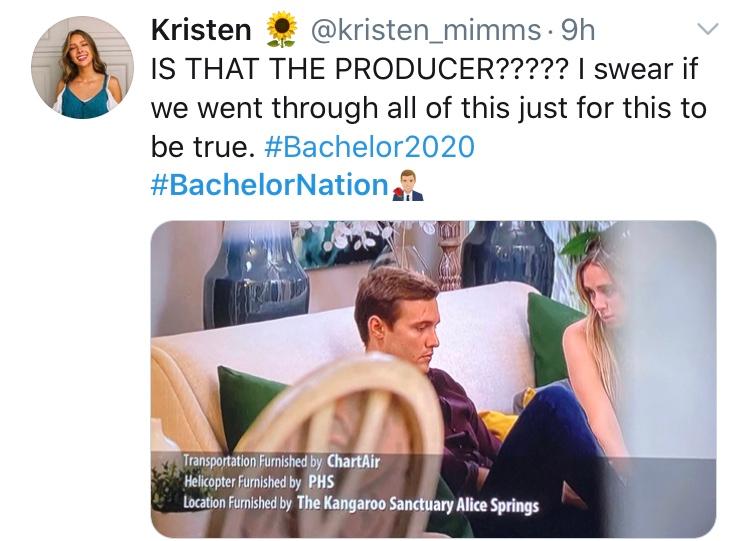