When the finale Part 1 is ending we see Peter unraveling after Madison leaves the show.

It seems he has gotten it together for the last episode as he gets excited about proposing to Hannah Ann. He calls her dad to ask for his permission and everything seems to be back on track.

Chris Harrison shows up and tells him he isn’t sure Hannah Ann is even coming. Could it be possible for a Bachelor to be left with no one at the end of the show? It definitely almost happened but Hannah Ann did show up in the end.

Peter proposes to her in quite possibly the worst proposal in Bachelor history. He even brings up “Madison left” but Hannah Ann says yes and it seems they will live happily ever after… but we know better because Peter can’t make up his mind which we have learned from this entire season. 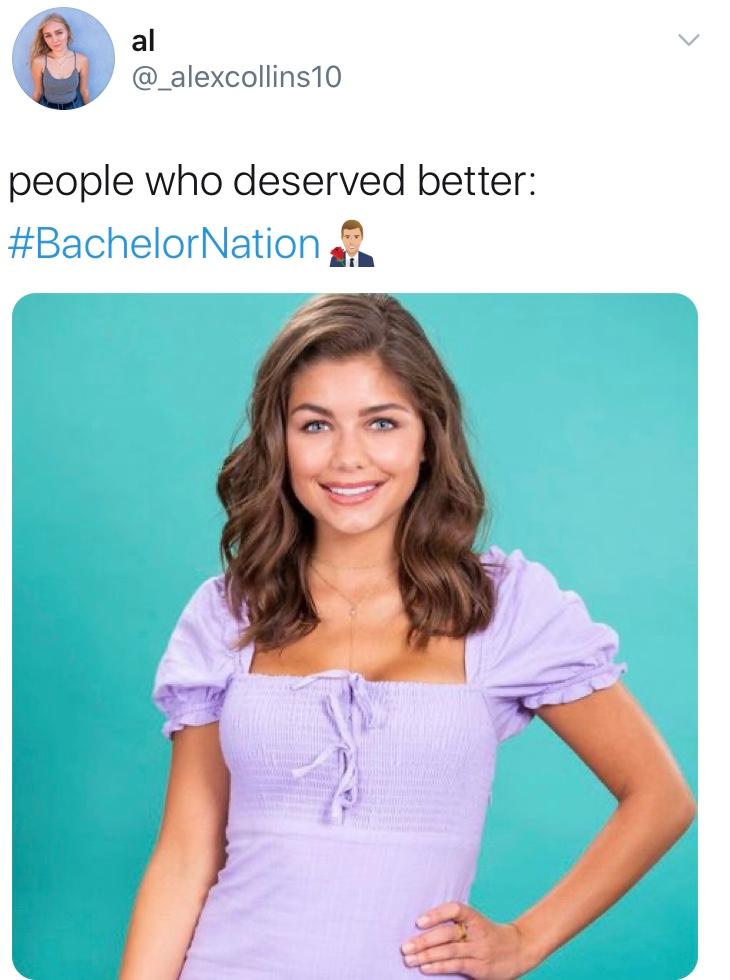 1 month after their engagement Peter and Hannah Ann get to be together and Peter calls off the engagement because he still has feelings for Madison and can’t give her his full heart. Hannah Ann actually holds it together quite well and says what we are all thinking: “I need someone who’s not going to be torn and conflicted 90% of the time.” 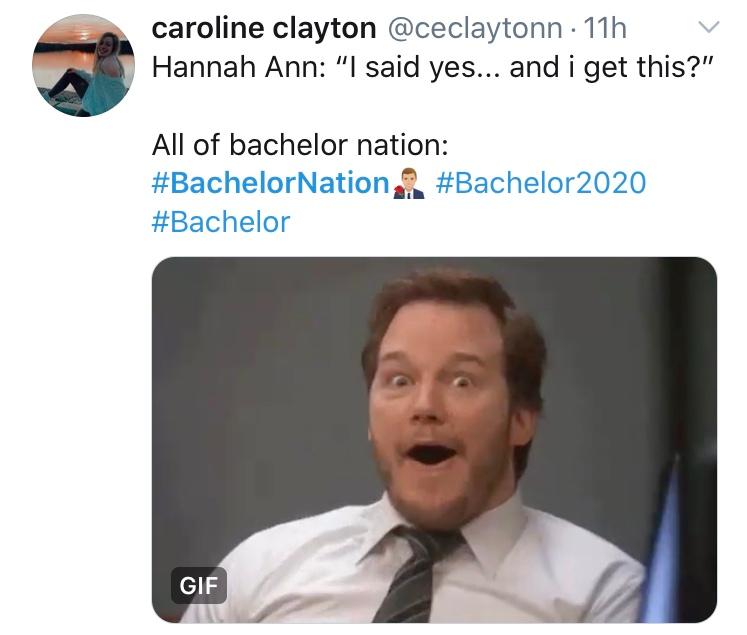 Also interesting Peter’s mom is in the audience clapping for everything Hannah Ann says and is quite obviously taking her side. 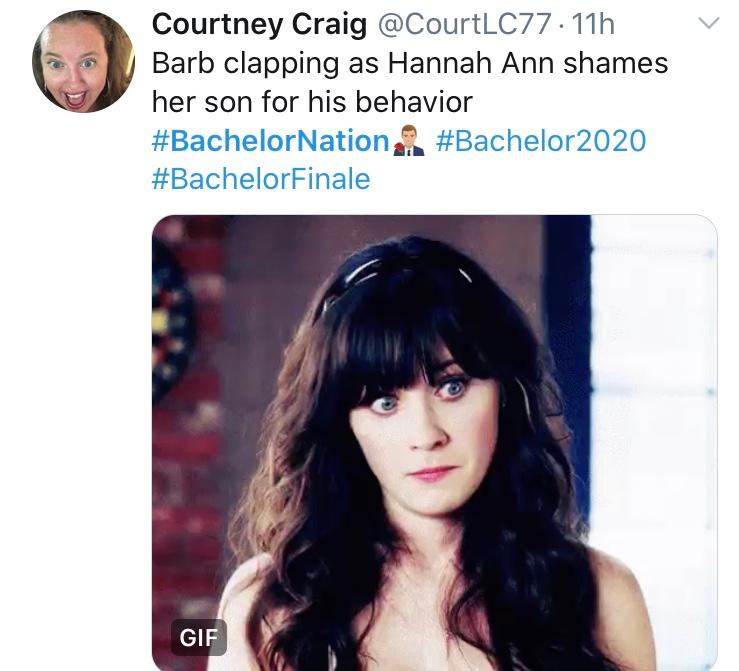 Chris Harrison visits Madison and tells her Peter is now single and has called off the engagement. Peter and Madison admit they both still love each other and might be able to get back together to try for a relationship… but it seems that is going to be an issue for… PETERS MOM! She made it very clear that she does not support the relationship with Madison. 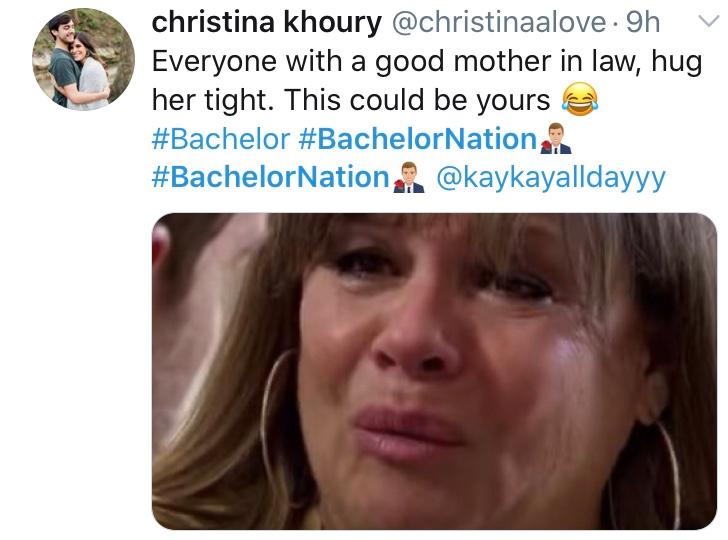 So basically we went through all this for Peter to end up ALONE! Are we surprised at all though? Hannah Ann and Madison are both too good for Peter if you ask me. 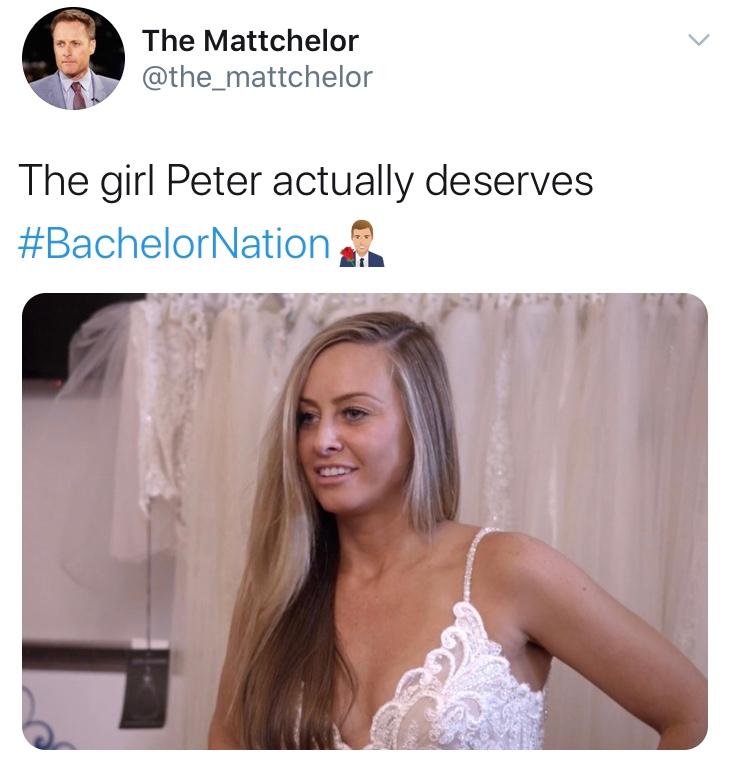 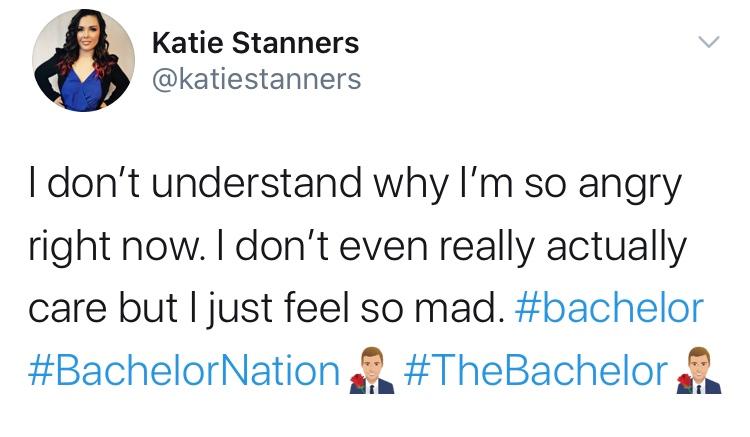