Will Smith working on a Fresh Prince spin-off

Better Call Carlton is now in the works!

...Well we don't know if that is the shows name, but it should be!

What we do know is big Willy Style is finally getting tired of his films tanking at the box office and falling flat with critics, so he is returning to his humble beginings! 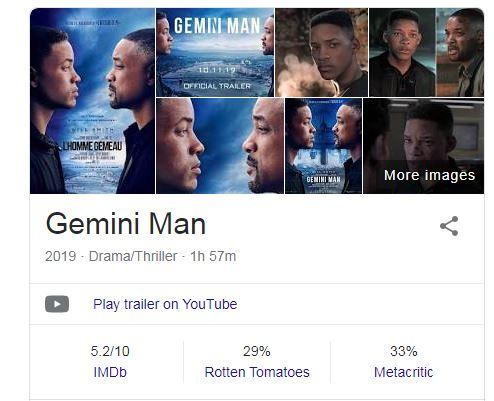 Google. Will's latest film Gemini Man has not bumped the trend of his movies from 2007 on, not being well received.

Will and his wife Jada have a company called Westbrook and they will be overseeing the production!

I hope this can put Will Smith back on top!!!

Oh and the show needs to have a catchy theme song.

Will Smith is developing a Fresh Prince of Bel-Air spinoff! https://t.co/vhyY7lhCRs pic.twitter.com/qNuCClHGl0