Songs of the Summer (Back to the 70s)

The biggest songs of every summer all the way back to the 1970s! Check the whole list. What year did you graduate high school? Do you remember listening to these in the summer? Ahhh the memories… 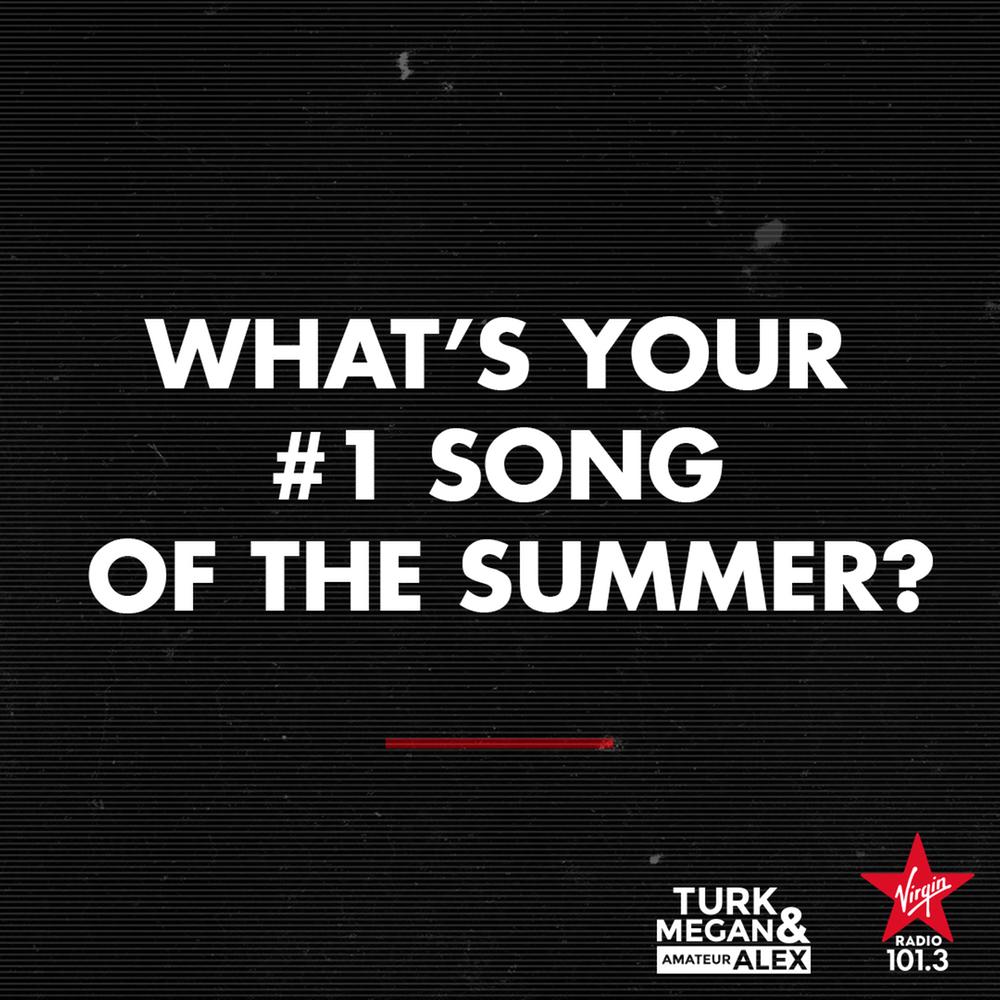 1975 "Love Will Keep Us Together" by Captain and Tennille

1999 "Genie in a Bottle" by Christina Aguilera

2005 "We Belong Together" by Mariah Carey

2016 "One Dance" by Drake featuring WizKid and Kyla

What will 2020’s summer song be? (It’s looking like it could be RockStar by DaBaby.)

Sign up to receive the Virgin Radio VIP Newsletter here.