They Leave Their Babies Outside In Iceland

There's a reason they leave their babies outside in Iceland... Find out below, but first:

Did you know the CEO of Tesla is preparing to merge the human brain with artificial intelligence?

Elon Musk is in the planning stages of creating devices that can be implanted in the human brain, with the eventual purpose of helping us as human beings, merge with software and keep up with technology advancing all the time.

As scary as this sounds, their goal is to release electric signals to your brain with a chip, to help symptoms of Parkinson’s and other things like that.

But it's still scary thinking about putting something so electronic in your body, isn't it?

My grandfather honestly used to talk about this kind of stuff. He always said, "Never let them implant a chip into your brain." He may have been senile at the time though. Here he is: 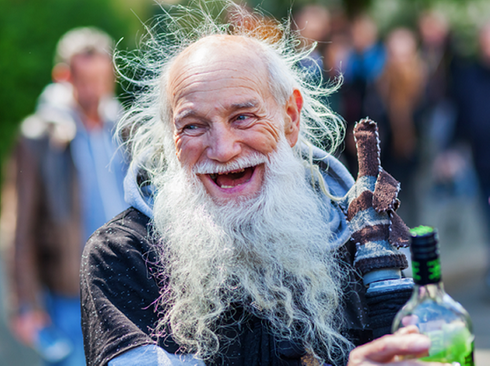 If you have a baby, you never want to take your eyes off them, right? They don't care so much in Iceland.

Did you know in Iceland, parents routinely leave their babies alone to nap outside in their strollers while the parents might hang out in a coffee shop?

Just like someone may tie up their dog to a post. Even in the cold, babies will nap outside in their strollers while parents run errands. They say it's weird there to have babies napping INSIDE public places.

It happened when tuberculosis took over in the 20th century. Around the same time, the baby stroller came out in Iceland and so did word that babies benefit from outdoor fresh air to strengthen their immunities.

Also violent crimes are so rare in Iceland that police don’t even carry weapons. Amber alerts and missing kids on milk cartons are foreign concepts.

Did you know lipstick was an indicator of social status in Ancient Rome and Egypt?

Both men and women wore it to show they were upper class. If you saw someone walking down the street with red lips, they were seen as very wealthy.

Sumerians (who they believe created lipstick) crushed up gems. Expensive gems like diamonds and rubbed it on their lips.

Egyptians like Cleopatra crushed bugs to create a colour of red on their lips. They used their blood. 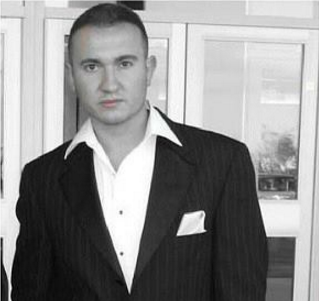 Don't tell him I posted this!!

WINE DRINKERS! I have found the perfect destination for you!

Did you know there's a drinking fountain in Italy that dispenses FREE wine?

In the town of Caldari di Ortona a wine fountain is open - and it will stay open 24 hours a day, seven days a week.

Free red wine whenever you want! Travelers are warned to not abuse the generous offering of wine.

They actually screwed up the plumbing on this fountain a few years ago and wine started spilling out of the tap instead. So they kept the idea.

Sign up to receive the Virgin Radio VIP Newsletter here.