Adele announced Monday she is relaunching her Las Vegas residency in November.

The singer has rescheduled 24 shows she postponed last January citing problems with the production and has added eight shows. Tickets for the latter go on sale to eligible fans on Aug. 3.

"Words can’t explain how ecstatic I am to finally be able to announce these rescheduled shows," read a message on Adele's social media. "I truly was heartbroken to have to cancel them. But after what feels like an eternity of figuring out logistics for the show that I really want to deliver, and knowing it can happen, I’m more excited than ever!

"Now I know for some of you it was a horrible decision on my part, and I will always be sorry for that, but I promise you it was the right one. To be with you in such an intimate space every week has been what I’ve most been looking forward to and I’m going to give you the absolute best of me.
Thank you for your patience, I love you." 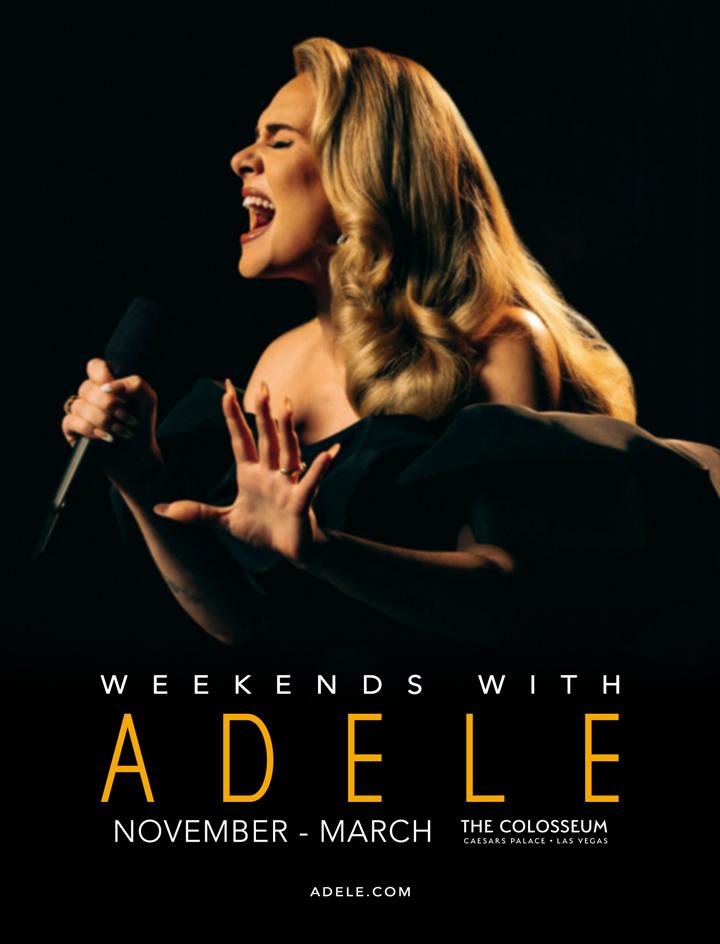 In January, Adele pulled the plug on her residency with only hours notice. “I’m so sorry but my show ain’t ready,” she said at the time, in a video message she shared on social media. “We’ve tried absolutely everything we can to put it together in time and for it to be good enough for you but we’ve been absolutely destroyed by delivery delays and COVID. Half my crew, half my team are down with COVID.

“It’s been impossible to finish the show and I can’t give you what I’ve got right now and I’m gutted. I’m gutted and I’m sorry that it’s so last minute. We’ve been awake for over 30 hours now trying to figure it out and we’ve run out of time. I’m so upset and I’m really embarrassed.”

Weeks later, Adele admitted she halted the show over concerns about the quality. “It would have been a really half-arsed show, and I can’t do that," she said on The Graham Norton Show. "I tried my hardest and really thought I would be able to pull something together in time. People will see straight through me up on the stage and know I didn’t want to be doing it.

“I’ve never done anything like that in my life and I’m not going to start now.”

This summer, Adele said she was "a shell of a person for a couple of months" after announcing the postponement. She told BBC Radio 4: “I just had to wait it out and just grieve it, I guess, just grieve the shows and get over the guilt, but it was brutal.”

The English singer said she stands by her decision. “I’m not going to just do a show because I have to or because people are going to be let down or because we’re going to lose loads of money."

Listen to music from Adele