Megan Thee Stallion is getting a reality series on Snapchat.

Off Thee Leash With Megan Thee Stallion, which will feature the rapper hanging with celebrity friends and their pets, will join the collection of Snap Original series on the app later this year, according to an announcement Wednesday. The series is produced by Will Smith and Jada Pinkett Smith.

Last month, Stallion told fans she is going on hiatus and will be “back when it’s time.”

Also joining the line-up is the scripted comedy Everything’s Fine, which counts Fall Out Boy’s Pete Wentz as one of its executive producers and its music supervisor. 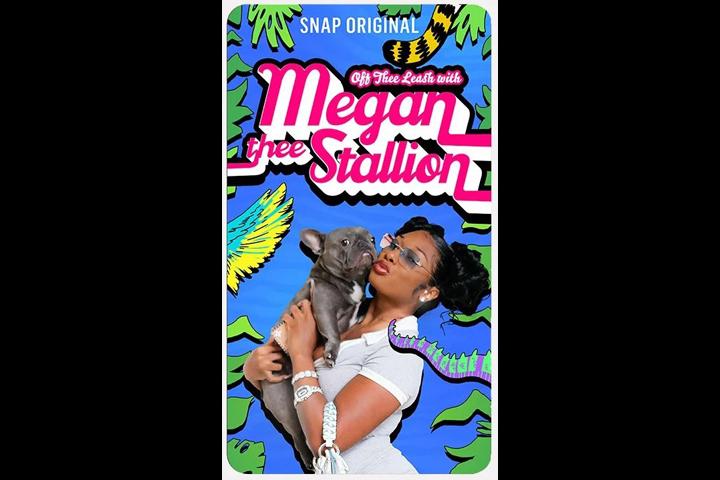