Actress Meaghan Rath Talks About New CTV Comedy and Being From Montreal! 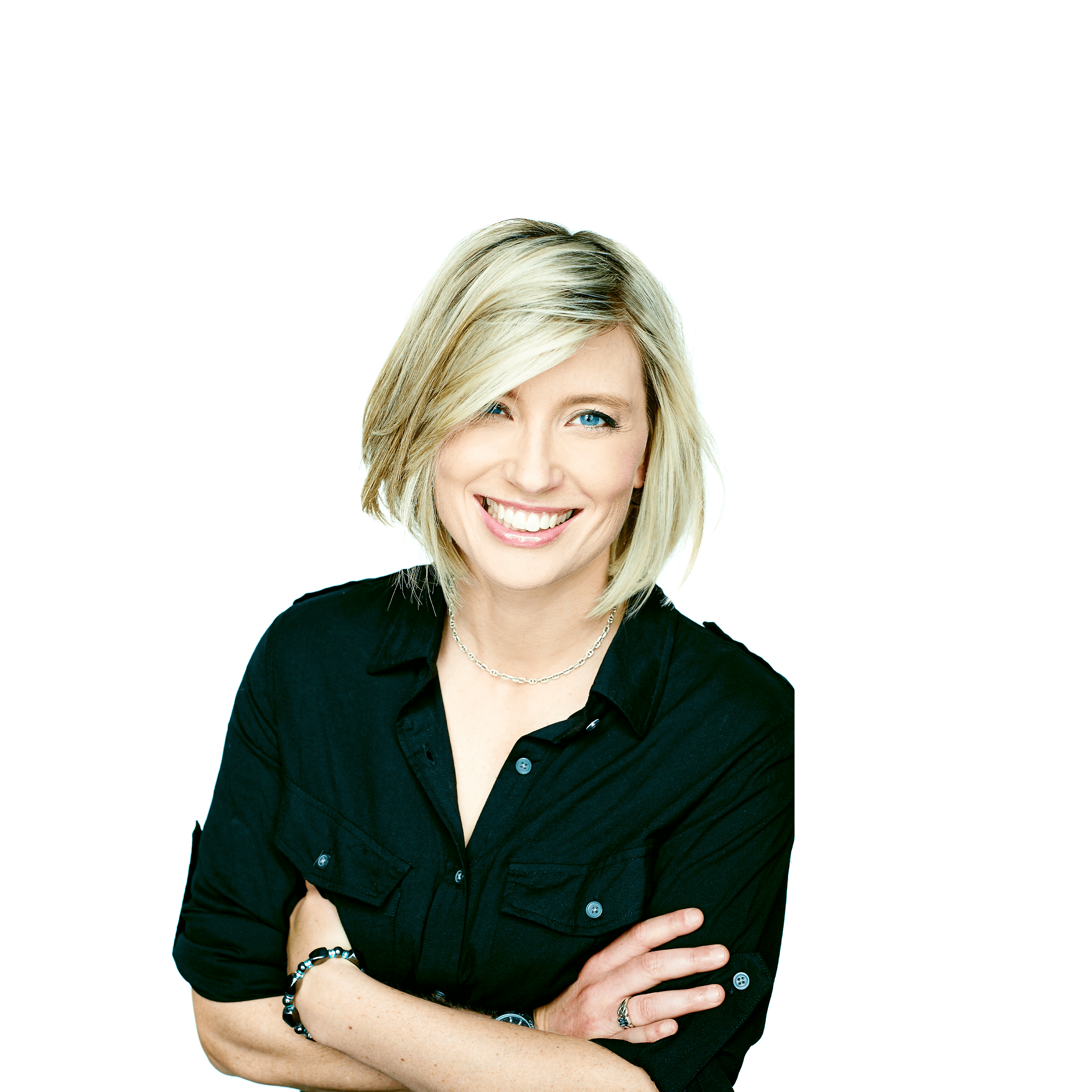 Joining us is Montreal born and raised award-winning actress Meaghan Rath who has starred in shows like Hawaii-Five-O, Being Human, New Girl as well as appearing in shows like Schitt’s Creek, Flashpoint, Magnum P.I. and Kingdom with Nick Jonas. Meaghan has a starring role on CTV’s new original comedy Children Ruin Everything and let's us know all about it, as well as her love of Montreal and why it is the best city in Canada!