"I’m Gonna Love Me Again,” which plays over the closing credits of Rocketman, was voted Best Original Song by the fewer than 90 members of the Hollywood Foreign Press Association. 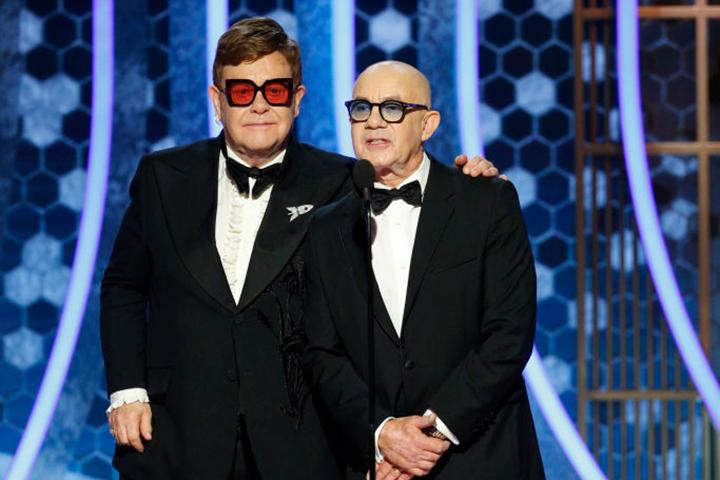 The pair were nominated for a Golden Globe in 2012 for “Hello Hello” from the Toronto-made animated feature Gnomeo & Juliet and in 2004 for “The Heart of Every Girl” from Mona Lisa Smile.

In 1995, John shared a Golden Globe, Oscar and Grammy with lyricist Tim Rice for “Can You Feel the Love Tonight” from The Lion King.

“I’m Gonna Love Me Again” was vying for a Golden Globe against Beyoncé’s “Spirit” from last year’s reboot of The Lion King as well as Taylor Swift’s “Beautiful Ghosts” from Cats and songs from Frozen 2 and Harriet. 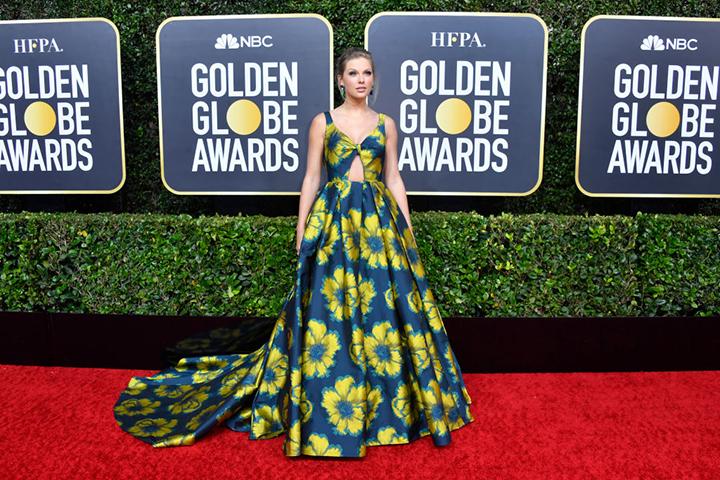 Taron Egerton was named Best Actor in a Motion Picture - Musical or Comedy for portraying John in Rocketman.

Jennifer Lopez left Sunday’s gala empty-handed after losing Best Actress in a Supporting Role in a Motion Picture (for Hustlers) to Laura Dern. 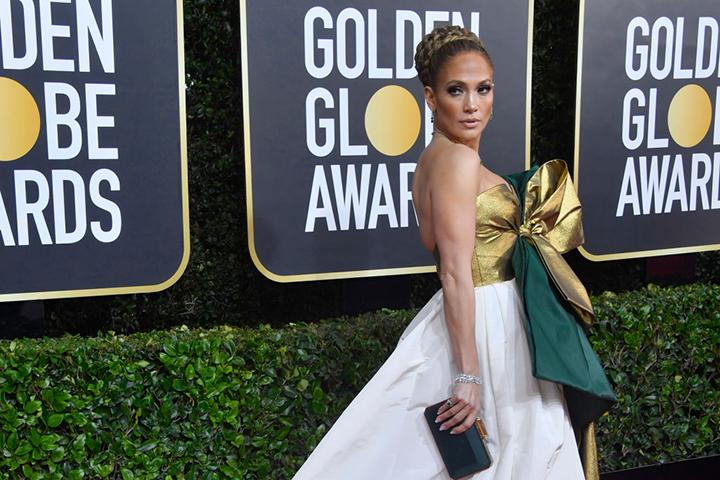 Renée Zellweger won Best Actress in a Motion Picture for her portrayal of music legend Judy Garland in Judy.

The Golden Globe for Best Original Score went to Hildur Guðnadóttir for Joker.