Here's Why The Rest Of 2019 Belongs To Harry Styles

Let’s face it… the rest of this year belongs to Harry Styles.

On Monday, the singer sent fans into a frenzy by announcing the title of his sophomore solo album (Fine Line) and its release date (Dec. 13).

Styles also sparked discussions about the album’s cover art, which shows him wearing high-waisted white bell-bottoms with a bevy of buttons and a pink blouse. 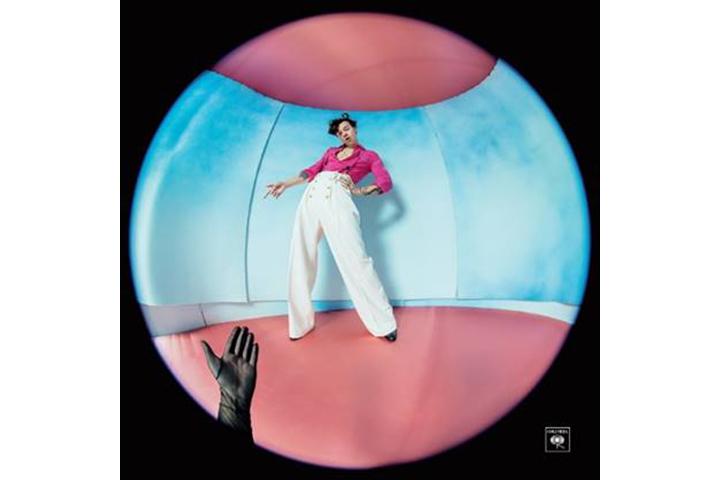 Here’s what we know:

• Fine Line will be released on Dec. 13. That’s the 30th birthday of Styles’s ex Taylor Swift and exactly 30 months after the release of his self-titled solo debut.

The album has 12 tracks, including the first single “Lights Up,” which came out in October. There might also be a song titled “Watermelon Sugar” but Styles isn’t saying. “You’ll have to wait to find out,” he said recently.

In addition to a digital release, the album will be available on CD, vinyl and as a special edition that includes a 32-page book of behind-the-scenes photos from the recording process. 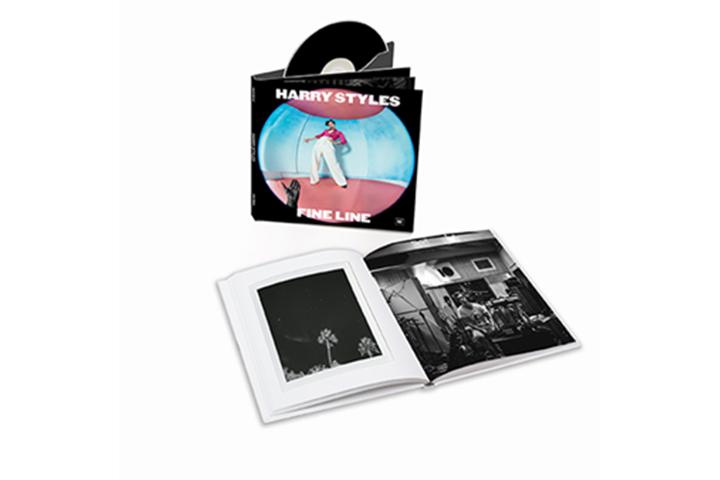 In August, Styles revealed that he bit off part of his tongue while tripping on ‘shrooms during the recording of Fine Line. “I was trying to sing with all this blood gushing out of my mouth,” he recalled to Rolling Stone.

• Styles will celebrate the release of Fine Line with a special concert at the Forum in Los Angeles.

Fans who pre-order the album via Styles’ website get access to pre-sale tickets starting Nov. 7 at 12 noon EST. Tickets go on sale to the general public at noon the following day. To thwart ticket resellers, fans can only buy two tickets each and the tickets will be valid on mobile devices only.

Styles is expected to soon announce a full tour in 2020.

• Styles will make his third appearance on Saturday Night Live on Nov. 16 – his first as both host and musical guest.

“I’m nervous a little bit but I’m excited about it,” Styles recently said of doing double duty. “I’ve been before to perform and know … the insanity that goes on backstage. The idea of doing both is a little terrifying but I’m definitely excited about it. It’s going to be fun.”

Fans can expect to hear “Lights Up” as well as a second song from the new album.

Styles was the musical guest on the April 15, 2017 episode of SNL and appeared in several sketches. He also performed on SNL as part of One Direction on April 7, 2012.

Across the pond, Styles will perform Nov. 21 and 22 on the Jools Holland talk show.

• Only time will tell how well Fine Line will fare. It comes out one week after the solo debut of Styles’ former One Direction mate Liam Payne but ahead of the second solo album from Niall Horan.

Styles’ first album debuted at No. 1 on the Billboard 200 chart (and in Canada) and went on to become the fourth best selling album by a British artist in 2017.