Shawn Mendes is going down in the history of lingerie as one of the last artists to perform at the Victoria’s Secret Fashion Show.

In addition to Mendes – who performed at the 2018 show – Canadian artists Justin Bieber and The Weeknd have also appeared. 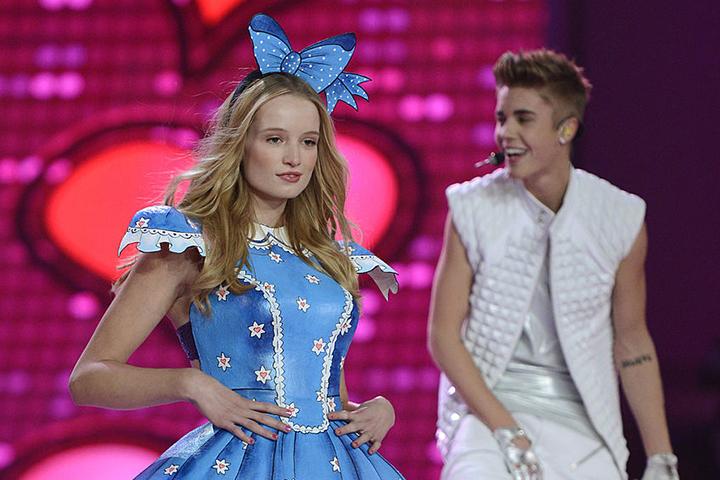 “We think it's important to evolve the marketing of Victoria's Secret," L Brands CFO Stuart Burgdoerfer told analysts in a call on Thursday. "We're figuring out how to advance the positioning of the brand and best communicate that to customers.” 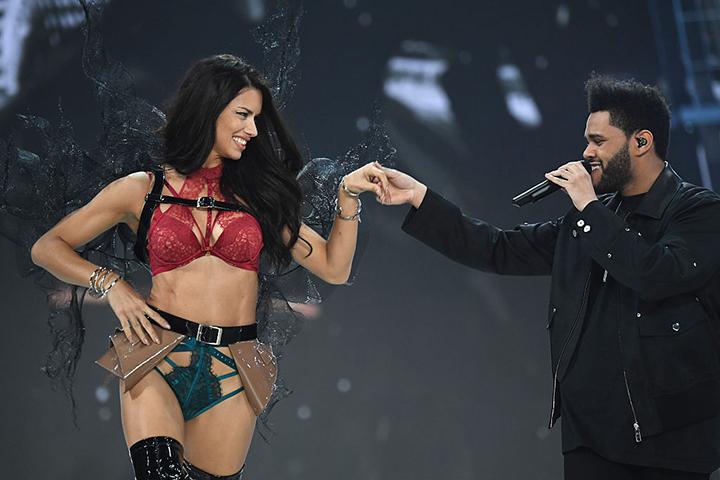