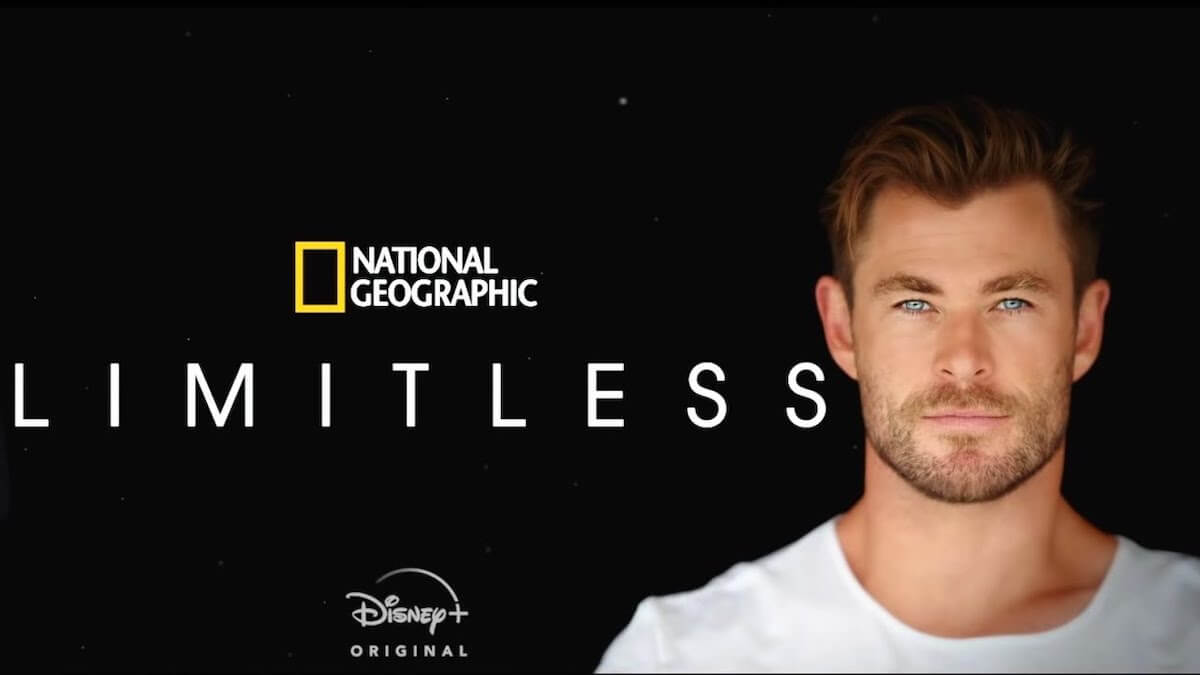 During episode 5 of his National Geographic series, “Limitless”, he had some bloodwork done. The results discovered that Hemsworth had two copies of the APOE4 gene - something that can increase your odds of developing Alzheimer’s disease eight- to twelvefold, according to the Mayo Clinic.

Chris says the news  wasn’t a complete shock because his grandfather has Alzheimer’s. So what kind of preventative measures can he take? The same things he already practices like stress and sleep management, good nutrition and fitness.

Hemsworth told Vanity Fair:
“Most of us, we like to avoid speaking about death in the hope that we’ll somehow avoid it. We all have this belief that we’ll figure it out. Then to all of a sudden be told some big indicators are actually pointing to this as the route which is going to happen, the reality of it sinks in.”

Hemsworth says he hasn’t shared the news with his children yet:
“I don’t think they could have grasped the concept or have the understanding, so no. It’s not like I’ve been handed my resignation and this is what it is — and it’s up in a few months. It’s not quite that situation, thankfully. One day I’m sure I’ll bring it up. They probably want to test themselves and [find out,] ‘Are you in the category that’s going to be sensitive to this or not?'”