Depeche Mode Coming To Canada In Support Of New Album

Depeche Mode announced Tuesday they will be in Canada early next year for three concerts in support of their forthcoming album Memento Mori.

The English electronic music duo of Dave Gahan and Martin Gore (founding member Andy Fletcher died in May) are set to play Scotiabank Arena in Toronto on April 7, Videotron Centre in Quebec City on April 9 and Montreal’s Bell Centre on April 12.

“We get to make music and we get to play music for you – hopefully bring a sense of joy and togetherness in our own small way,” Gahan, 60, said at a press conference in Berlin. “In a world that seems to be constantly in some kind of turmoil, it sometimes feels a bit strange to be able to do this. At any time.

“But to be able to walk on a stage and bring some joy to a lot of people, I hope, is something that we’re pretty proud of.” 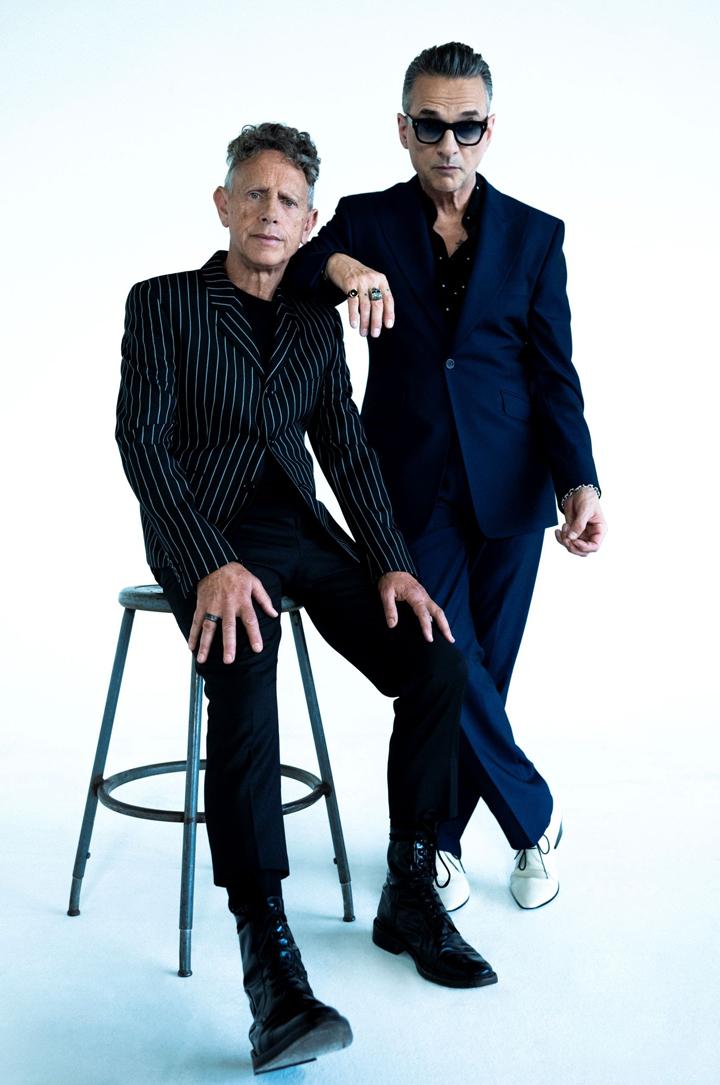 Gore, 61, explained the title of their 15th studio album – Memento Mori is Latin for “Remember that you must die” – was chosen before Fletcher’s death.

“It sounds very morbid, but I think you can look at it very positively as well, in that, you know, live each day to the max. That’s how we like to interpret it, too," he explained.

The album, produced by James Ford, was recorded this summer and is expected to be released at the end of March. It is the first new collection from Depeche Mode since 2017’s Spirit.

Depeche Mode was formed in 1980 and went on to have hits like “People Are People,” “Enjoy the Silence” and “Personal Jesus.” The group was inducted into the Rock and Roll Hall of Fame in 2020.

Listen to music from Depeche Mode