Hoping to dress up this Halloween as The Weeknd in his After Hours phase? You’re probably going to have to source the ensemble at your local thrift store.

On his official website, the Canadian singer was selling an “After Hours Halloween Costume” consisting of a polyester red blazer, black faux leather gloves and plastic sunglasses for $98 U.S. plus shipping.

Canadian fans have until Oct. 7 to order the costume for guaranteed delivery by Oct. 21 – but as of Thursday morning, it was only available in XS/S.

The look mimics The Weeknd as he appeared in music videos, promotional artwork and live performances in support of his fourth studio album, 2020's After Hours – including the videos for “Save Your Tears,” “Blinding Lights” and at his acclaimed Super Bowl halftime show.

Online, fans can find helpful resources for replicating the look on sites like Carbon Costume and Costume Realm. 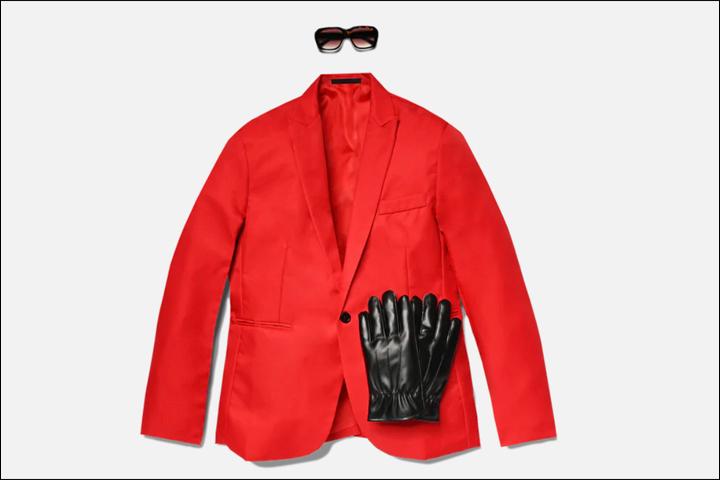