7 Facts You Never Knew About these Vancouver Landmarks!

These famous landmarks attract many visitors to our beautiful city every year. Now, you can impress your friends with these 7 interesting facts about local landmarks. 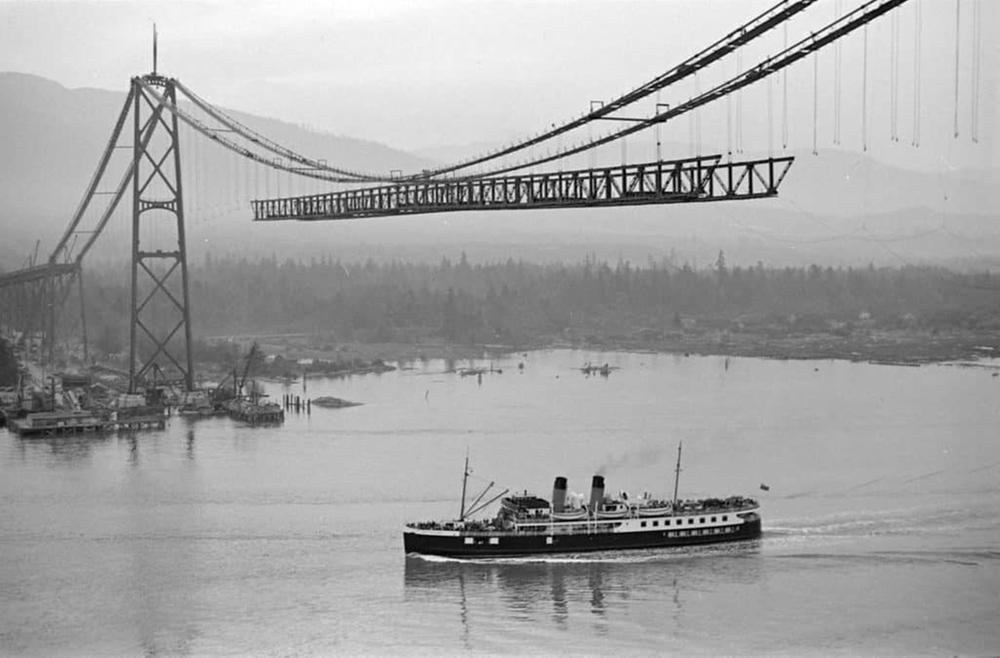 The Guinness Brewing family wanted to access to their land on the North Shore so they built the stunning bridge which is now a fixture of our skyline. It is named after mountain peaks known as the “The Lions”. The two iconic Lions on the south entrance of the bridge were the work of sculptor, Charles Marega. The bridge opened in 1938 and ownership transferred to the Province in 1955.

2. Girl in a Wetsuit was based off a Statue in Copenhagen 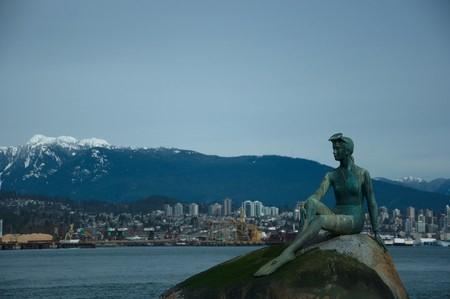 The Little Mermaid is a bronze statue and a popular attraction in Copenhagen. Built in 1913, the statue caught the eye of a Vancouver lawyer who wanted to replicate the statue but did not receive permission to do so. By adding the wetsuit, flippers, and a snorkeling mask, The Girl in a Wetsuit avoided copyright issues and became unique to our oceanfront city.

3. Gastown Steamclock is a Product of a Grassroots Movement 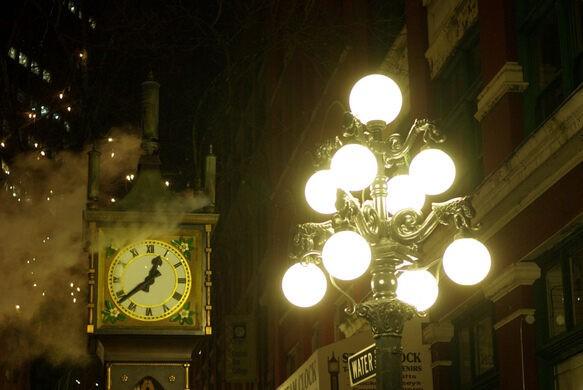 Funds for Gastown’s Steam clock were originally going to be spent on a highway which would cut through Strathcona. However, local residents rallied against the proposed highway and urged the city to consider re-vamping the historic Gastown area. The steamclock was part of this project and is now a staple of the area (whether in praise or mockery).

4. Marine Building Floor Features the 12 signs of the Zodiac

This often-overlooked building in Vancouver’s downtown is regarded as one of the great art deco buildings in the world. Construction started in 1929 and was finished in 1930. The building contains many intricate details including a stunning lobby inlaid with the 12 signs of the zodiac on the floor.

5. Dr. Sun Yat-Sen Garden was the First Full-Scale Chinese Garden Outside of Asia 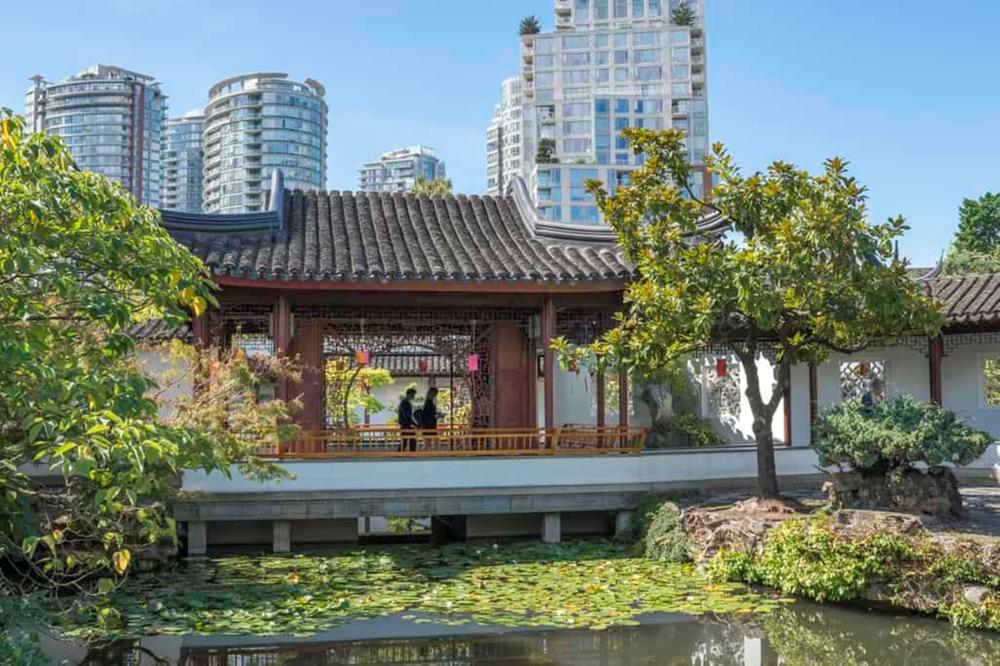 Built as part of welcoming the world to Vancouver during Expo ’86, this was the first full-scale Chinese garden outside of Asia at the time. The beautiful garden is situated on what was the original Chinatown in Vancouver.

6. Lumberman’s Arch was once a thriving First Nations Community 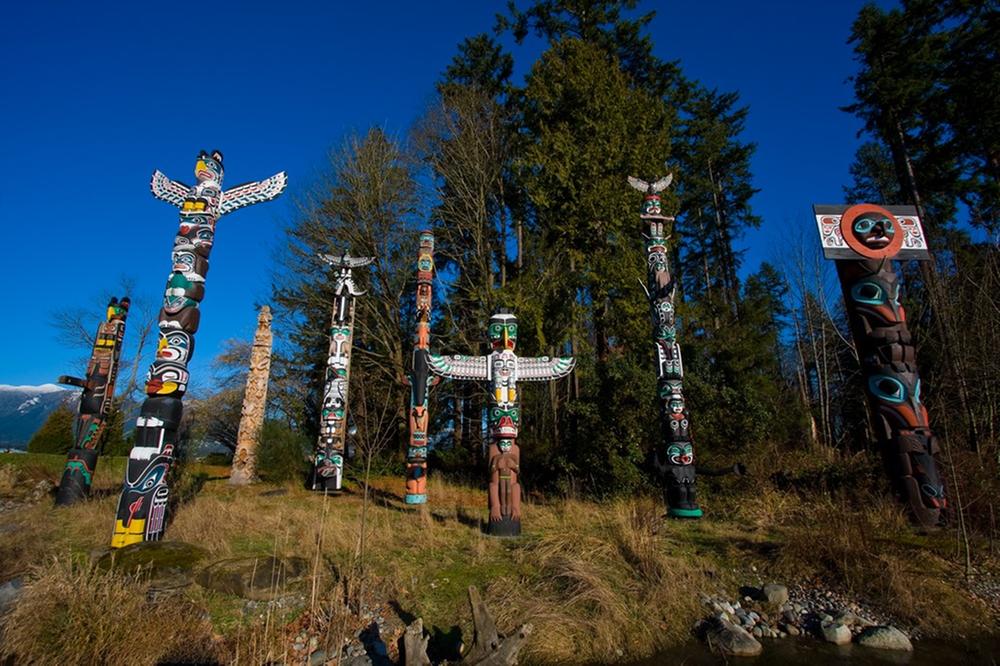 Although we all know that Indigenous people inhabited this land for generations, Stanley Park was once one of the largest settlements for the Whoi Whoi (X̱wáýx̱way) people. Artifacts dating as far back as 3200 years have been found in the park. 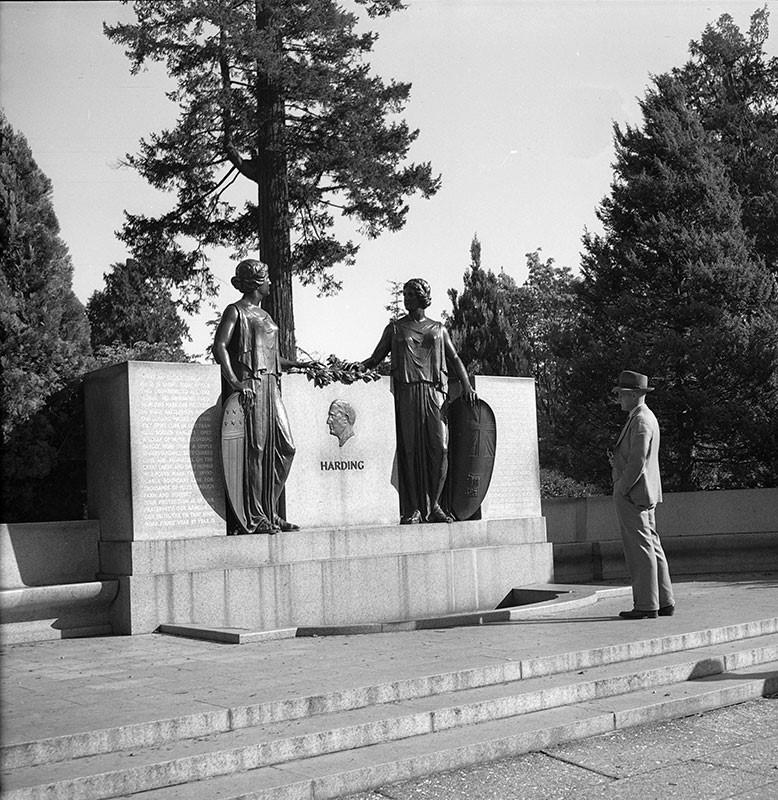 Since we’re staying local, there’s no better time to be a tourist in our own city! Now you have at least 7 facts on Vancouver landmarks to impress your friends with.