National Radio Day: We Reflect on Memorable Moments From Our Radio Careers!

Happy National Radio Day! We are so lucky to be the voices you hear everyday on Virgin Radio Vancouver and wanted to share a memory from our careers in the wonderful world of radio! 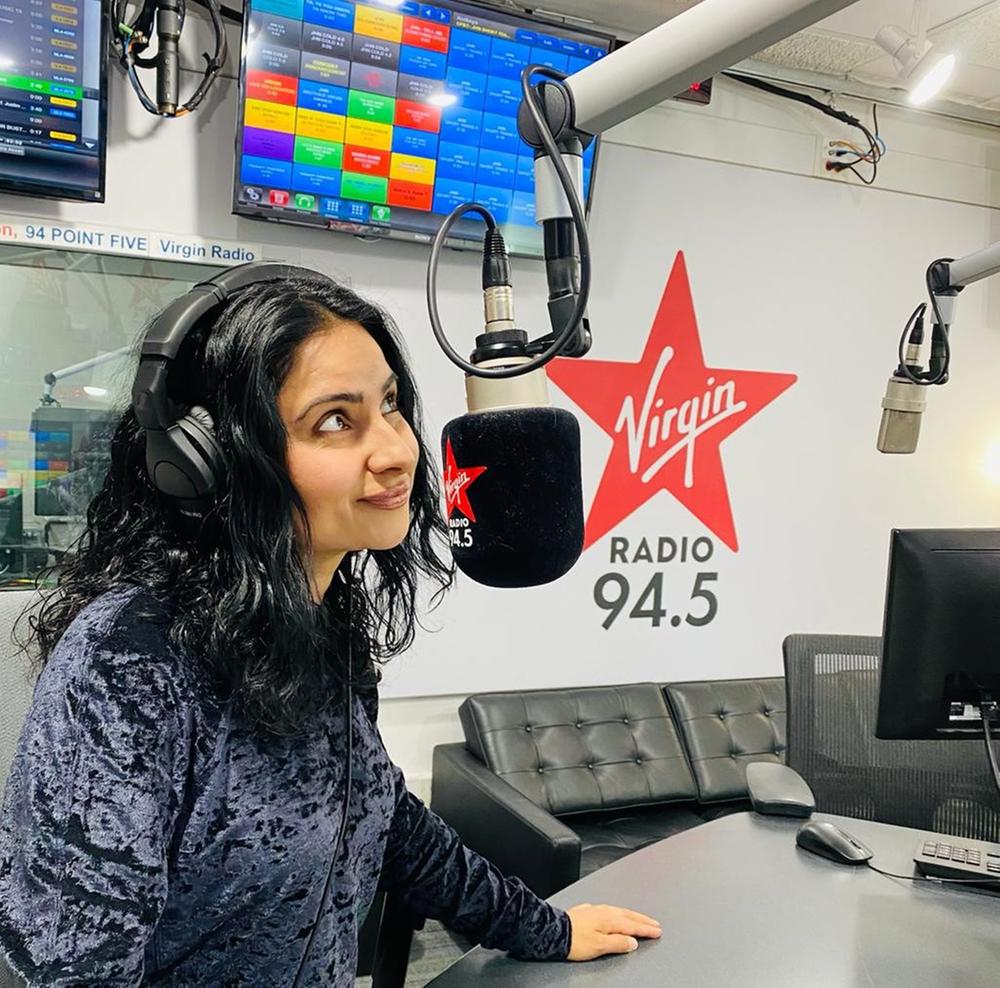 "One of my favourite moments on the show is when I made Trevor Linden the future Father-in-law of my daughter Jaya.  It was an interview with former Canuck Trevor Linden as I had returned from my third maternity leave.  Him and I bonded over parenting as he had just entered fatherhood with his 1st baby. He had a boy, and I had a girl.  And the next thing you know I believe I made an arranged marriage situation for our kids. How seriously am I taking this?  You don’t want to know.  Ha!" 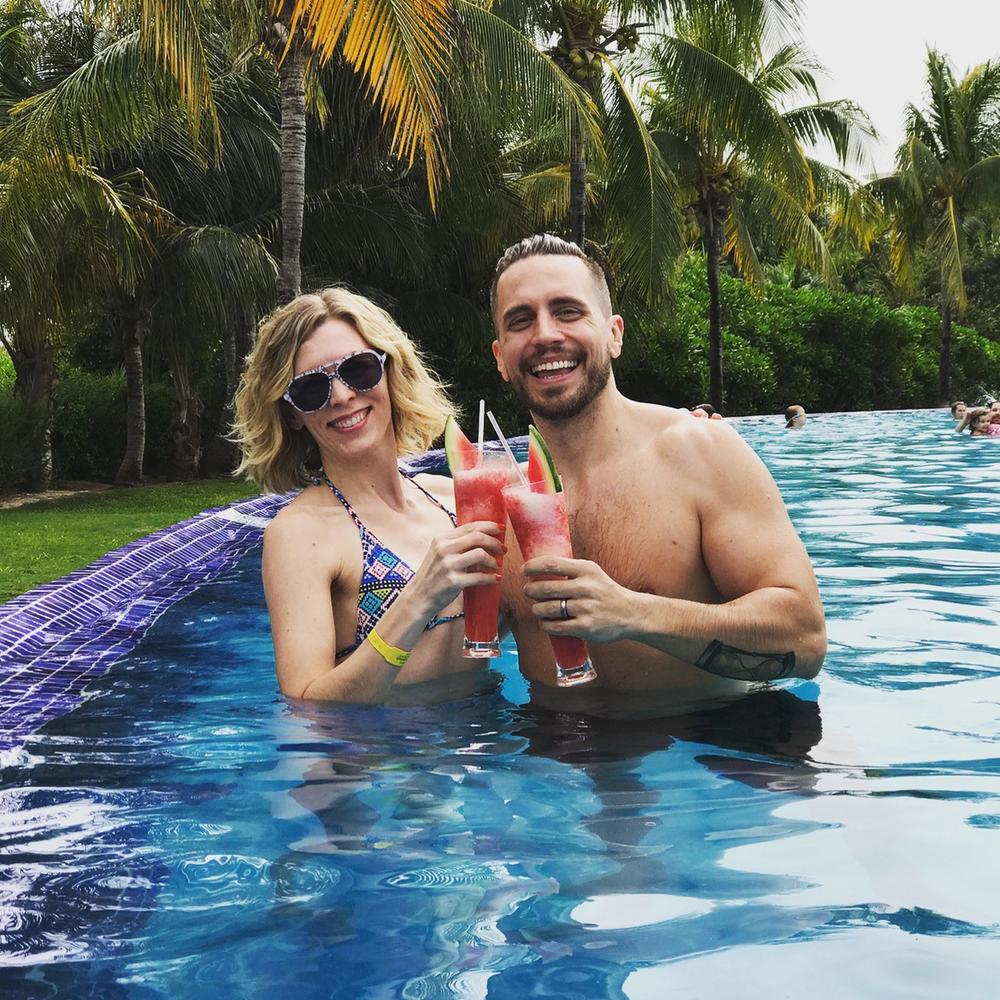 Amy Beeman and Jonny Staub get in some pool time in Mexico.

"I’ve had so many incredible moments in my radio career; it’s hard to pick just one! But I’ll try. One experience I remember vividly was on one of our trips with listeners to Mexico. Jonny, Holly, Nira and I took 20 listeners and their guests to an all-inclusive resort.

One afternoon Jonny and I took some of the group snorkeling. Everyone was talking to us about how appreciative they were and how much fun they were having on the trip. As we were about to get on the bus to head back to the resort, one winner and her guest (her best friend) took us off to the side to chat. They wanted to tell us that they’d never been to an all-inclusive resort, they’d never been to Mexico and they’d never be able to go on a trip like this had it not been for winning it from the station. Then one of the women added that she was in her 40’s and this was the first time she had ever been swimming in the ocean. She had tears in her eyes when she said it was one of the best experiences of her life and it wouldn’t have happened without us.

I am so very appreciative that my job allows me to share wonderful moments like that with our listeners." 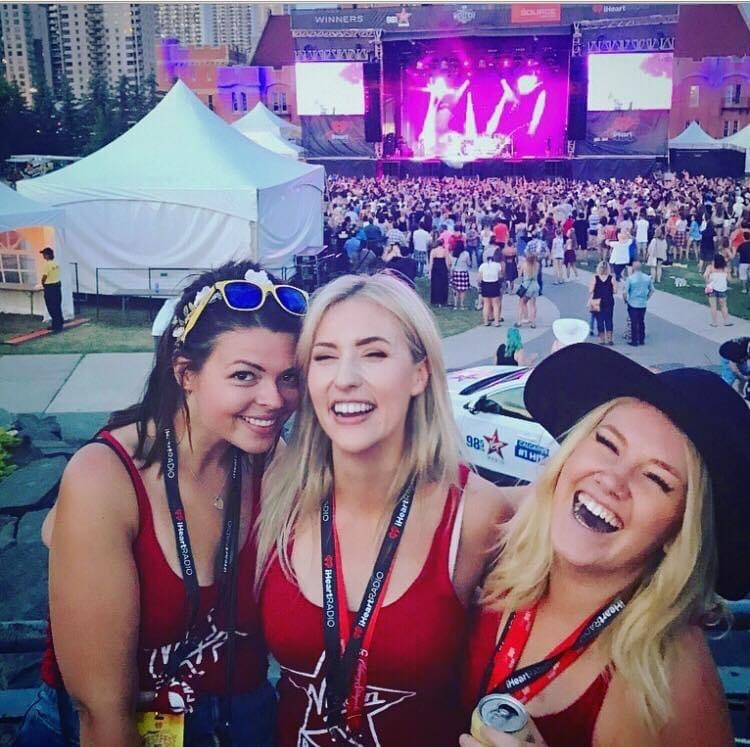 "Reflecting over the past 10 years I’ve spent in radio has been a crazy ride. One of my favourite memories is this photo, from Calgary 4 years ago. I had just left my hometown in Northern BC and had no idea what to expect moving to Calgary. I moved during Stampede and the station was hosting IHeartRadio West Fest. Fifth Harmony were there, Iggy Azalea, Noah Cyrus, Ruth B, Scott Helman, Virginia to Vegas, the list goes on and on! As a small town girl who had never met a celebrity, I was pretty star struck! But my favourite part of this photo is the other two girls in it.  I had just met them that day and they became some of best friends in that city. Radio brings people together and I’m so thankful it’s brought some of the raddest humans into my life." 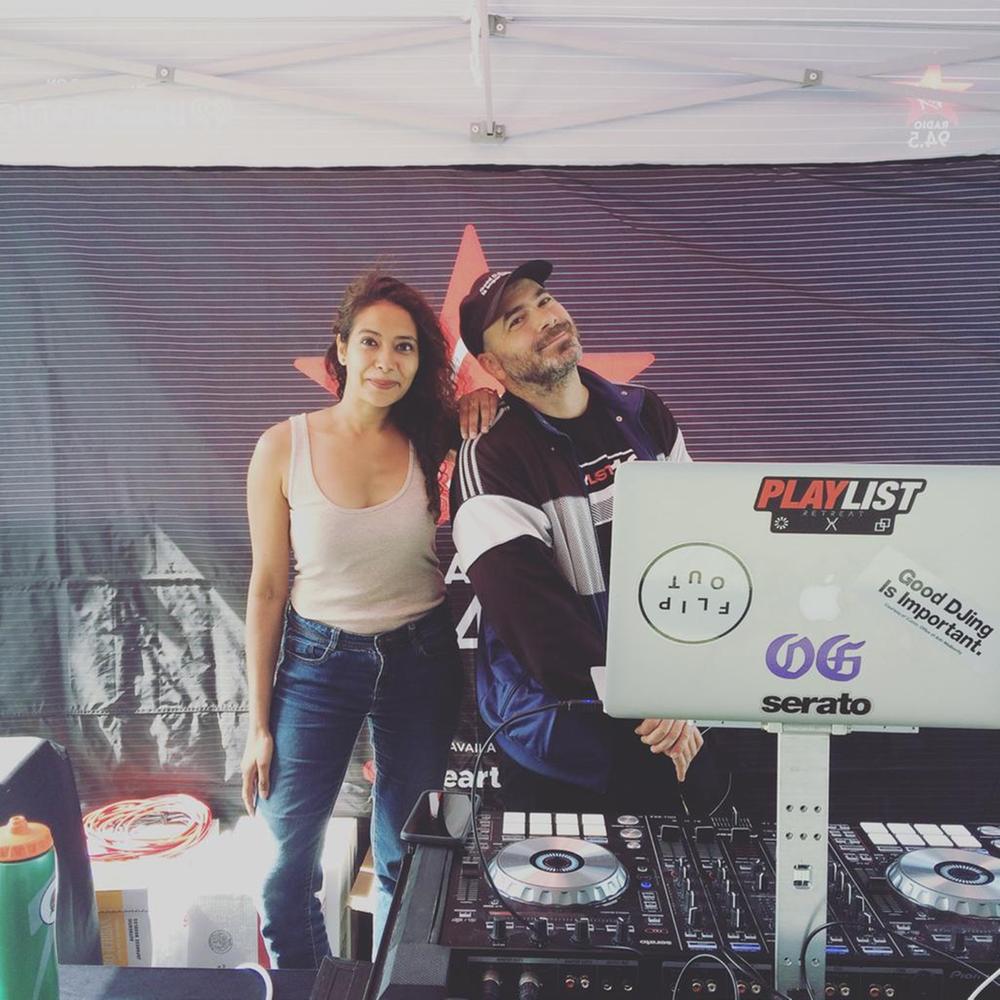 "Growing up in the small, hip town of Duncan, I grew up listening to The Beat (which is now 94.5 Virgin Radio).  My cool friends on the radio are now my cool co-workers in real life. It’s definitely been a trip and a milestone that in my 15 year radio career I get to work with voices I grew up listening to like Jonny, Holly, Nira and DJ Flipout!

My radio career has also allowed me to interview a lot of cool artists like Jazzy B, The Crown Prince of Bhangra! (If you know, you know )." 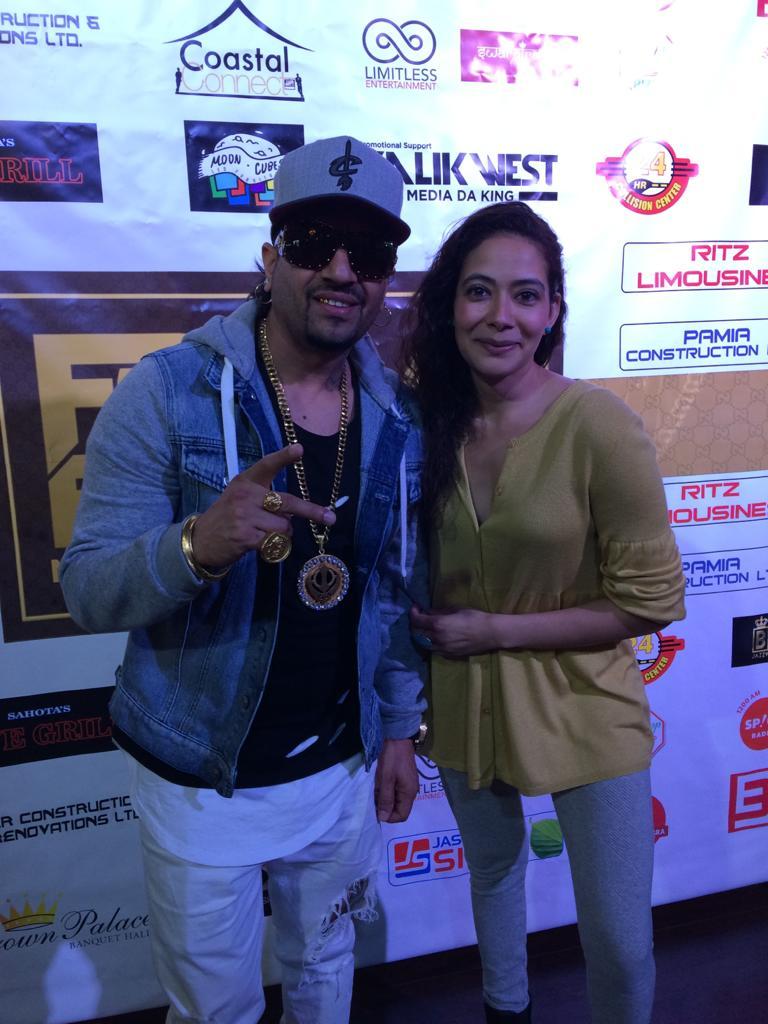 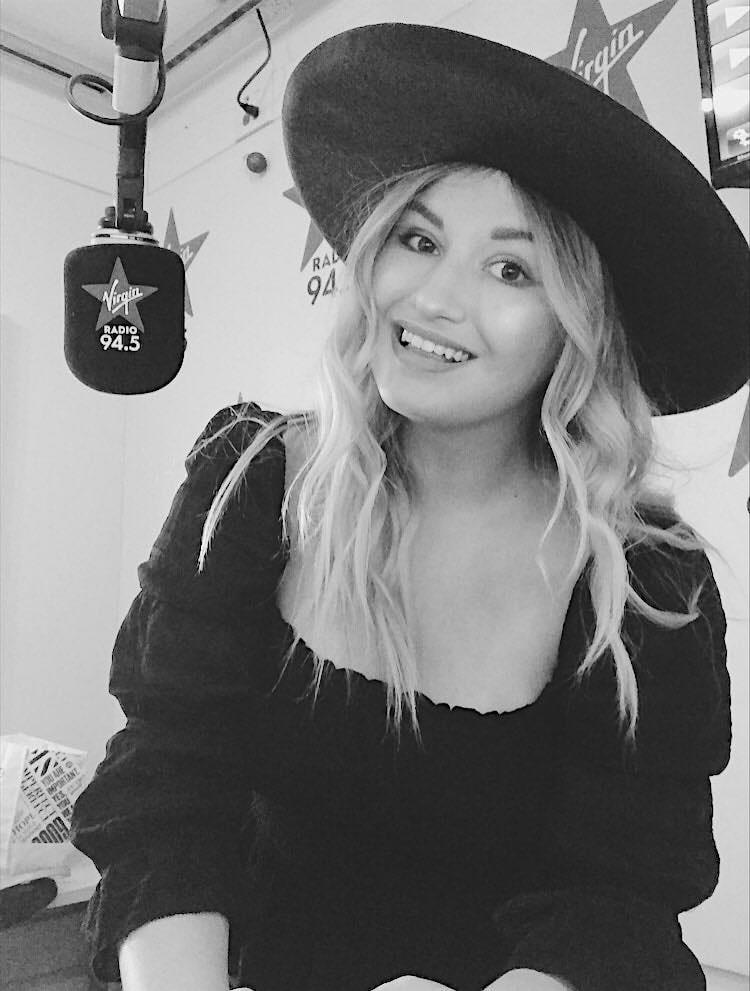 “I didn’t just find radio; radio found me! The first station I ever listened to as a kid with my clock radio (#simplertimes) was The Beat 94.5. To be on air at Virgin radio is...mind blowing. I’ve done so many unreal, memorable things in my shortish radio career across many different stations. From giving away $10,000 during a contest with a VERY GRATEFUL listener, to breaking and entering a family’s home before the holidays and filling their home with toys and new furniture, to interviews with country artists to beat reporting during forest fire and flood season in Kelowna. What a wild ride! I have also been lucky enough to meet some wicked artists over the years too! Like Mumford and Sons, Luke Combs, Foster The People, Mother Mother, Dan Mangan, Arkells...just to find out that they are just like us. Their music connects a community together and isn’t that what radio is about? Connection and community. What an honor to be a part of it. From street team days in college to being on the radio station I grew up listening to in my home city...I’m a lucky girl.”

Virgin Radio Vancouver exists thanks to all the amazing listeners in the Lower Mainland. Thank you for continuing to give us the opportunity to entertain and inform you every day!