Ready for your flight to… downtown? Revolutionary flying machines, eVTOLs (electric vertical takeoff and landing), have been hailed as a solution to commuting woes in busy cities. These new drone-like aircrafts can takeoff and land vertically, so they can land within busy cities. Vancouver has emerged as one of the prime candidates for early adoption of this new way to get around. 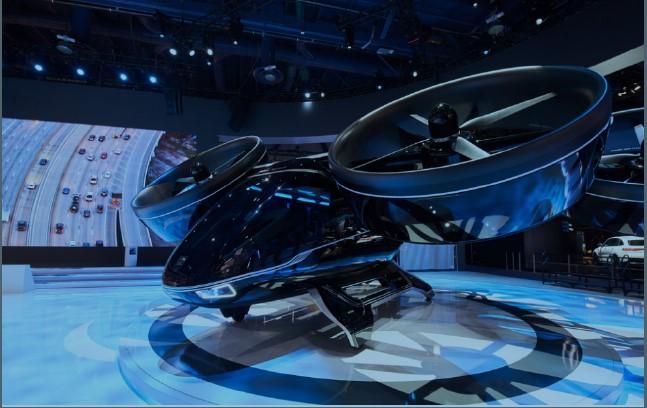 We have been deemed “The Most Congested City in Canada”, and if you’ve faced rush hour here, you know how accurate that label is. A ‘white paper’, which is a report or guide, published by The Canadian Advanced Air Mobility Consortium states that Vancouver commuters could benefit from this solution. 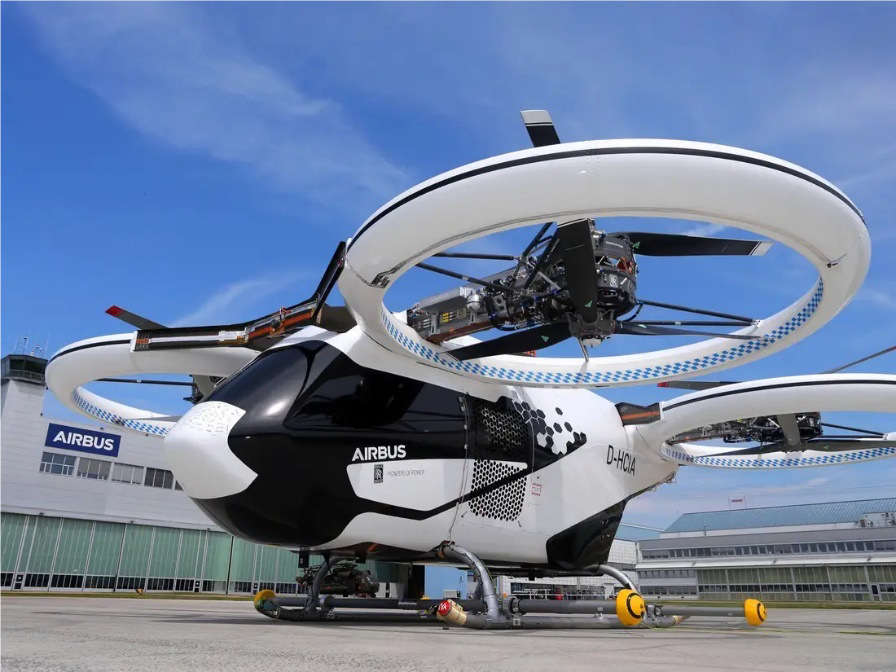 “Vancouver is considered by many as one of the most promising early adopters of eVTOLs. It is a densely-populated city  with residents that are accustomed to helicopters, has 54 existing helipads, and local and provincial governments are invested in promoting positive environmental impact.” The Report states.

The eVTOLs take off faster than most helicopters, which could save valuable time in cases of emergency, and getting home in time for dinner! These machines could be ‘getting off the ground’ sooner than you think. A study by NEXA advisors estimated that eVTOLs could provide trips for 683,000 passengers per year by 2040. 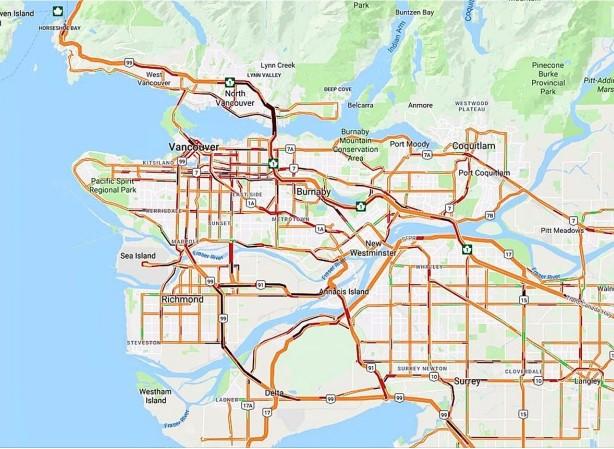 “Unlike many large cities, Vancouver has no freeways into or through the downtown area,” the white paper states. “Hemmed in by water and mountains, the area is almost completely built-out with few opportunities for new roads.”

Although they look like a futuristic prop from a remake of ‘The Jetsons’, the eVTOLs could be a practical solution to our commuting woes. Instead of replacing cars, the plan would work with existing transportation to ease congestion. The concept is also environmentally friendly, aligning with Vancouver’s goal to become ‘The Greenest City in the World’.

The eVTOLs could also help low income and remote communities with quicker access to the city for economic activity and healthcare. The plan would need key infrastructure developments to proceed, but it’s still pretty cool to imagine! Are you "on-board" with these futuristic flying machines?