Would you hire an Emotional Support Clown?

So he hired an emotional support clown to come with him to the meeting.

For $200, the clown sat with him during the meeting in full costume and even made two balloon animals (a poodle and a unicorn). He also mimed crying while Joshua was signing his termination papers.

Joshua said he hired the clown to lighten the mood.

Would you ever hire an emotional support clown? Do you think this would make your boss regret firing you?? 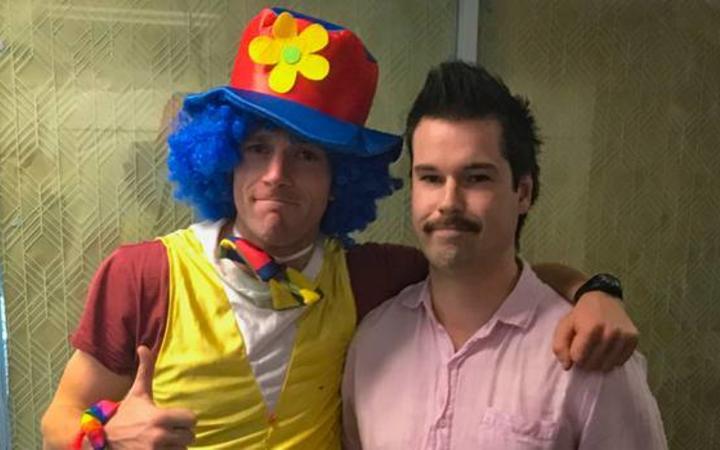