Music stars were among the famous faces who dressed up Monday night for the annual Met Gala in New York City.

This year’s event – which featured a performance by Justin Bieber – marked the opening of the Costume Institute’s latest exhibition, In America: A Lexicon of Fashion.

Billie Eilish went glam in Oscar de la Renta – showcasing a gown she agreed to wear only after the fashion brand agreed to stop using fur.

The singer wrote on Instagram: “It was an honour to wear this dress knowing that going forward oscar de la renta will be completely fur-free!!!! i am beyond thrilled that @fernandogarciam1205 and @tokibunbun and the entire team heard me on this issue, and have now made a change that makes an impact for the greater good, not only for animals but also for our planet and environment too. 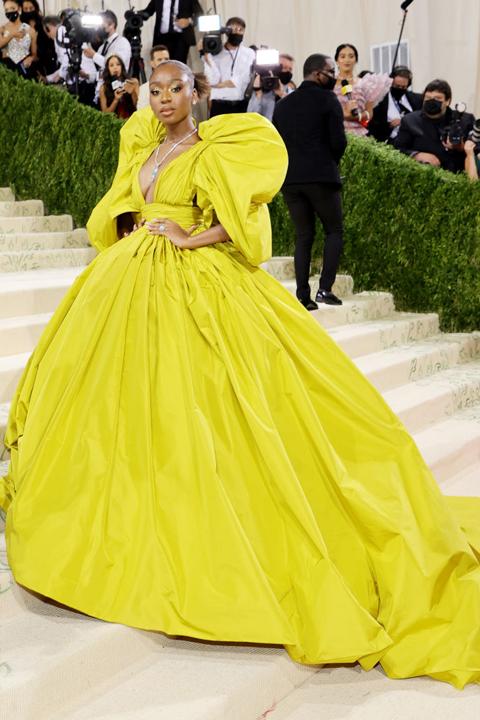 Rihanna, in Balenciaga Couture and jewelry by Maria Tash, showed up with her beau, rapper A$AP Rocky, who sported a colourful ERL creation. 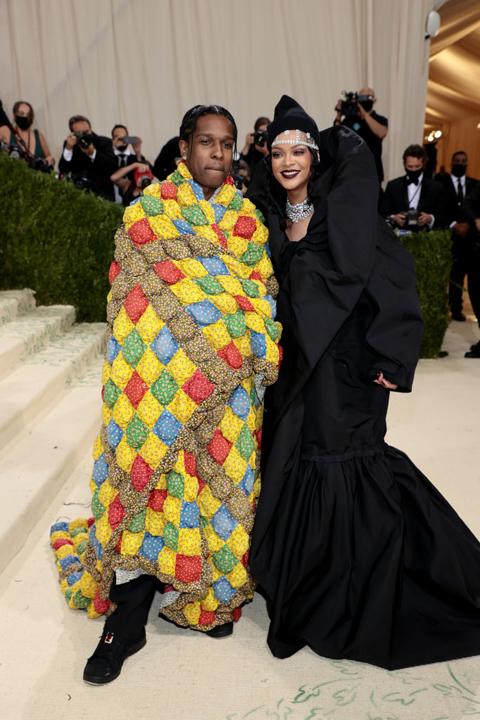 Canada was represented by Shawn Mendes (in Michael Kors), Justin Bieber (in Drew House) and Grimes. 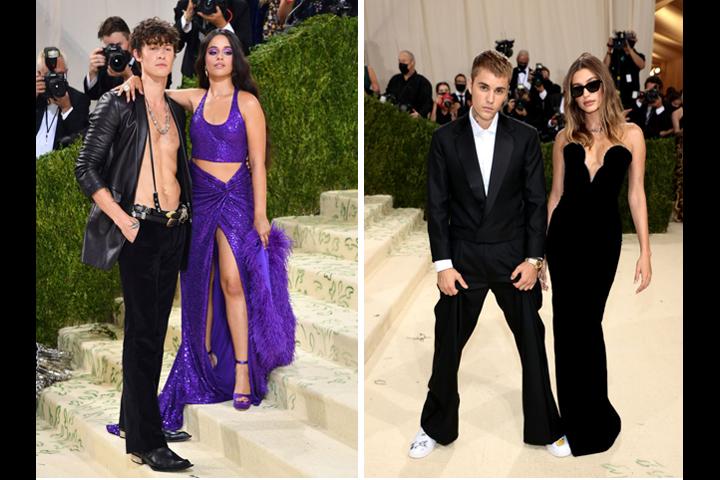 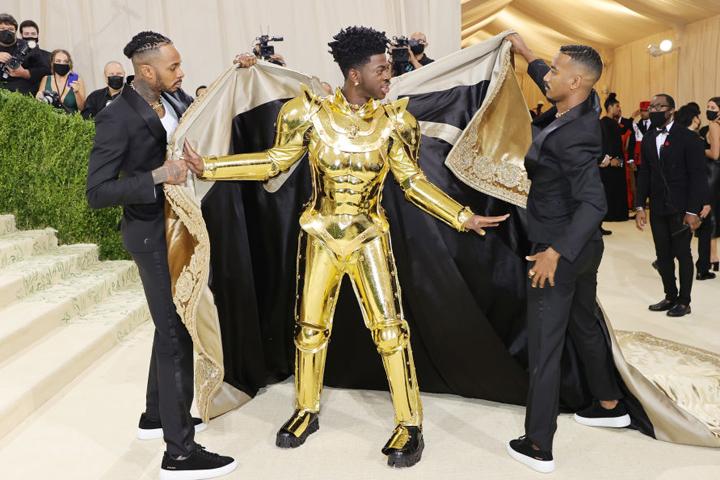 Troye Sivan went in a black ALTU dress accessorized with a Cartier necklace, a leather armband and dramatic Rick Owen footwear. "I just wanted to be hot," he told Keke Palmer. 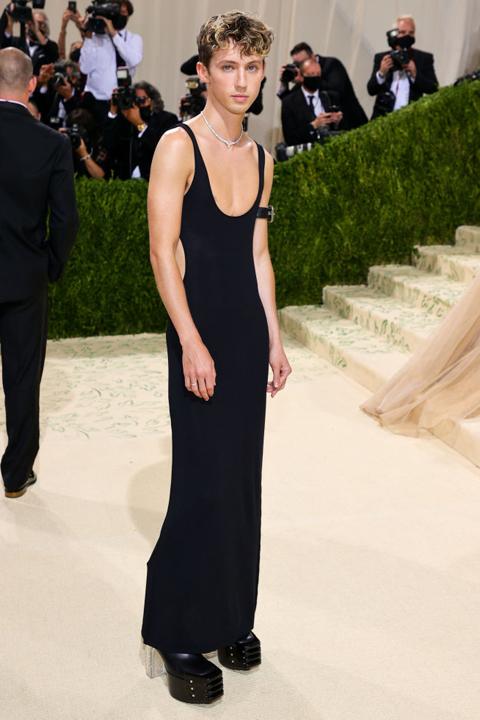