Genesis - Trick of the Tail 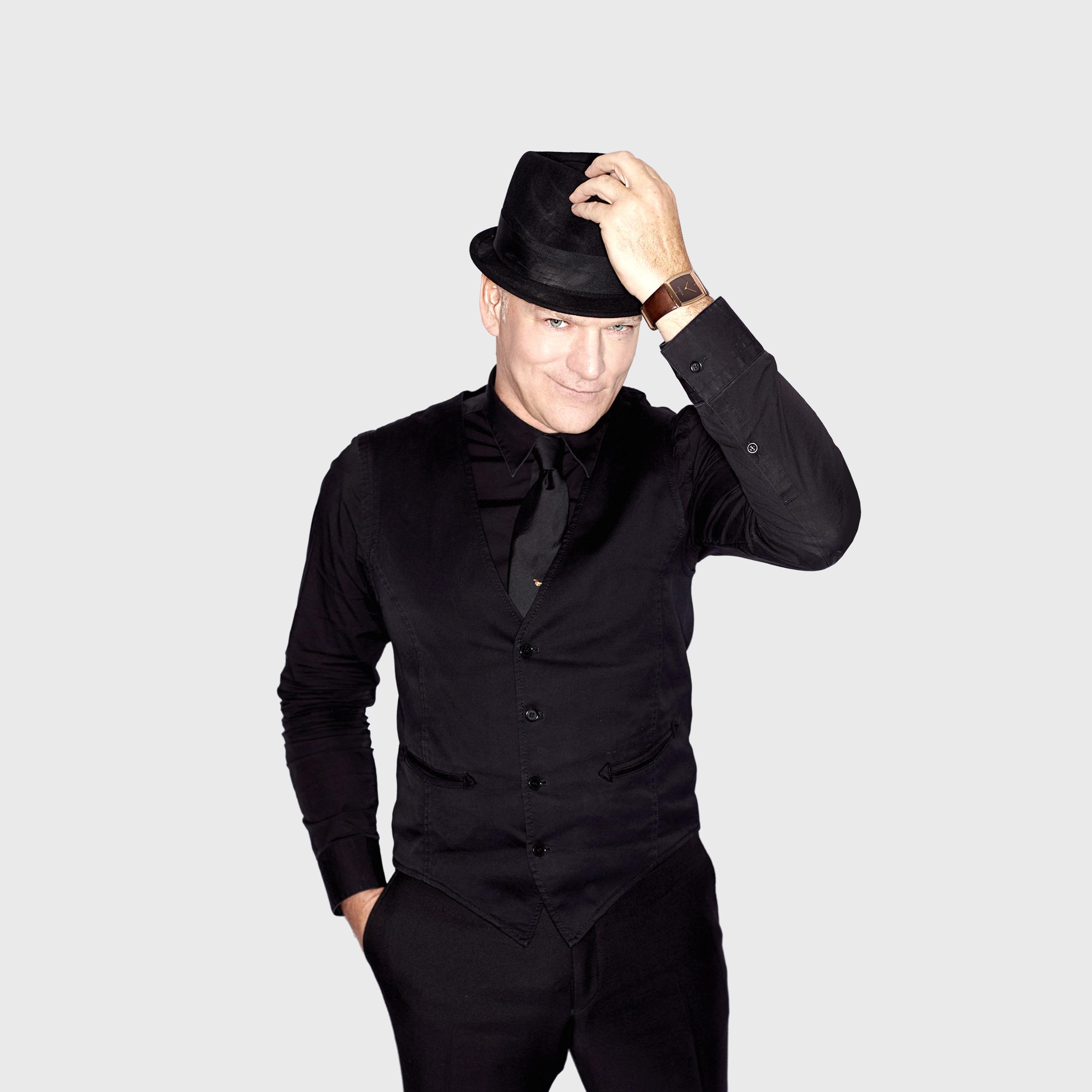 46 years ago, Genesis embarked on a new phase of their career after the departure of lead singer Peter Gabriel. And they proved that they were more than ready to carry on by releasing one of the greatest albums of their entire stellar career, A Trick of the Tail. Randy Renaud has the story behind it on the latest edition of the Chronicles of Rock.