Teddy Wilson and Aliya Jasmine of The Mightiest 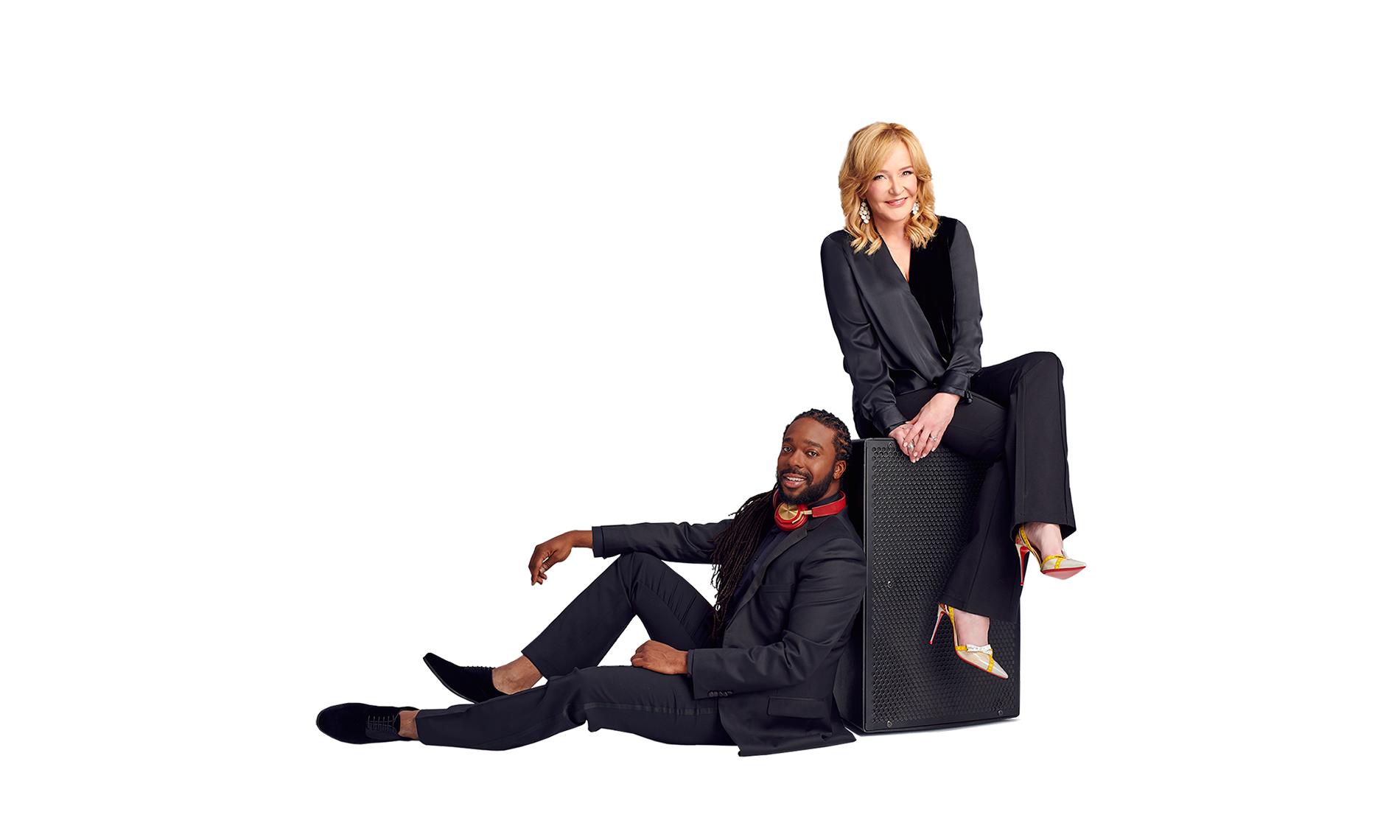 Premiering on Wednesday, Nov. 23 at 8 p.m. ET, the six-episode, one-hour docu-series reveals the innovation and science that enable these mega machines to conquer nearly impossible challenges. From re-engineered Chinook helitankers fighting wildfires 24/7 in Southern California, to a train that helps sustain life and connect communities, the series gives viewers an all-access pass to every aspect of the vessels and the people around it as they embark on new and dangerous journeys.

In the series premiere “Launch Day,” host Teddy Wilson is aboard the U.S. Navy’s newest and largest aircraft carrier USS Gerald R. Ford to document final training and tensions rising as the crew prepares for its long awaited first mission. The episode also looks at the massive Airbus A-380’s first landing into a major North American hub, the re-launch of a flying telescope after being grounded for months, and final touches on a cruise ship three times bigger than the Titanic.

THE MIGHTIEST was filmed across Canada, Europe, and the U.S., featuring locations such as the Hudson Bay Railway and its important and dangerous route in Manitoba.

Each episode features host throws from Hangar 1 at Billy Bishop Airport in Toronto.

THE MIGHTIEST is produced in partnership with Bell Media Studios and Exploration Productions.