New Music From This Week!! 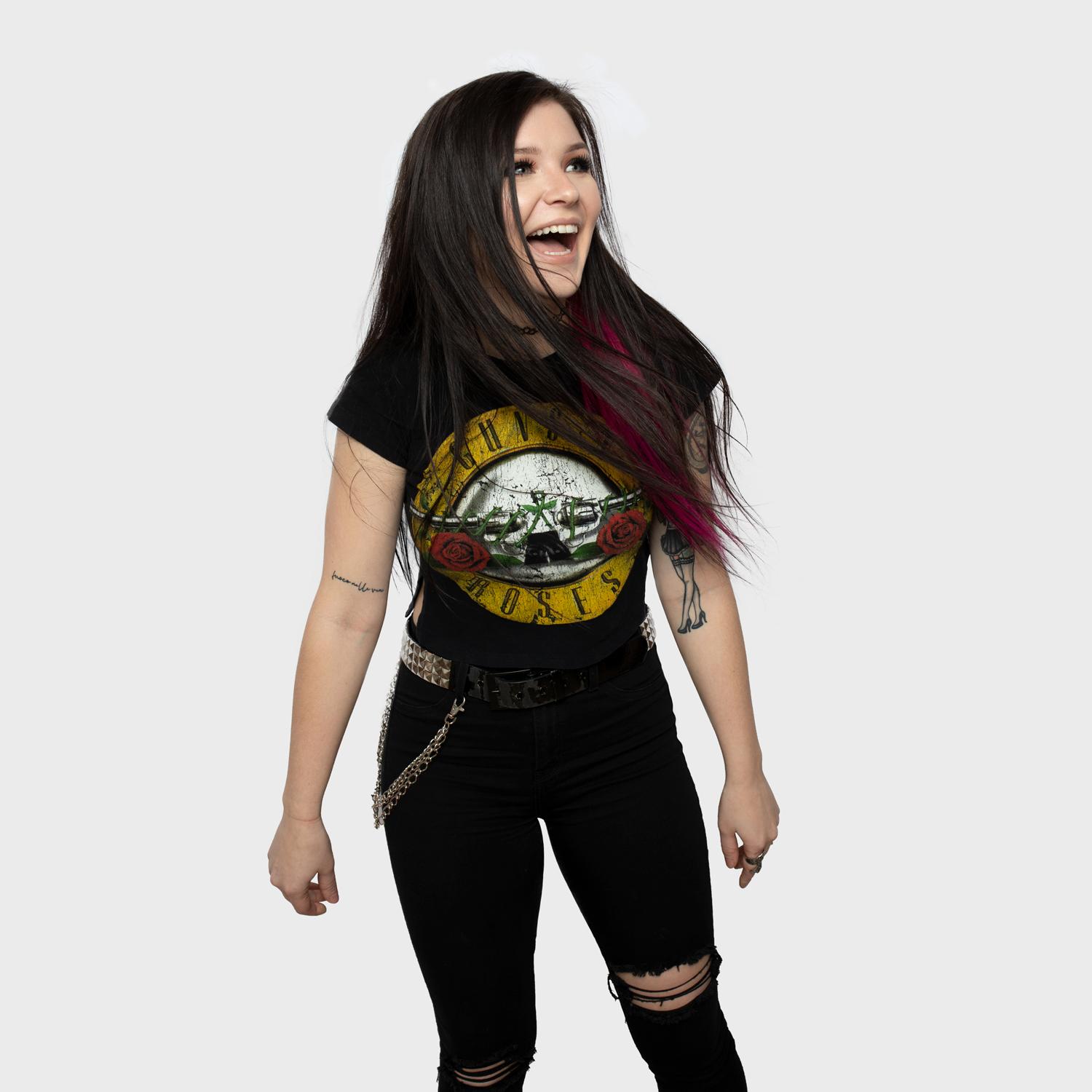 There was some killer new music released this week.  Alexisonfire released their second single, Reverse The Curse off their upcoming album 'Otherness' which will be released June 24th.  Def Leppard also hit us with a second single off their upcoming album, Diamond Star Halos. The track is called 'Take What You Want'. Finally, Jack White hit us with a powerhouse of a new song called, 'What's The Trick'.