A little more than a month before rapper Houdini was shot and killed on a Toronto street he debuted “VV,” a collaboration with fellow Canadian artist Killy.

Police said the 21-year-old, whose real name was Dimarjio Jenkins, was targeted in the brazen daylight attack.

Houdini was the fourth rapper featured on the compilation album NorthernSound to be shot to death in the five months since it dropped. 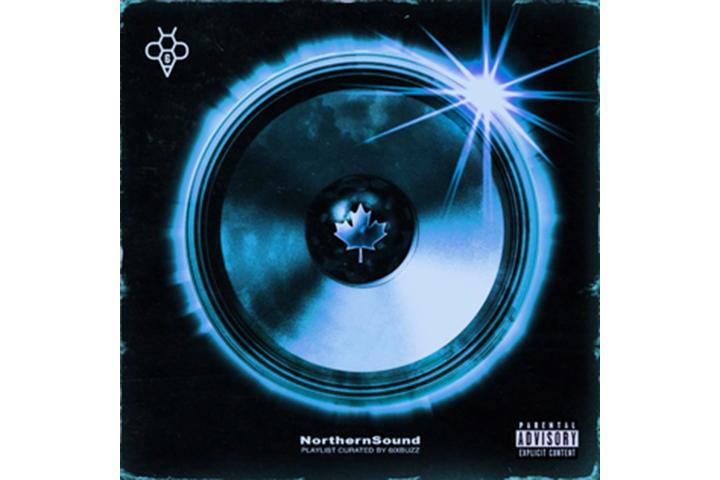 NorthernSound was released last December by Toronto-based 6ixBuzz Entertainment, which recently announced a partnership with Warner Music Canada. The first collection under the deal is the forthcoming Canada’s Most Wanted.

Following the death of Houdini, Warner Music Canada president Steve Kane issued a statement in which he said: “We urge our elected officials to help address the root causes of gun violence and put an end to these tragedies.”

Here is a look at the NorthernSound artists who have been killed:

Noseworthy, one-half of rap duo Tallup Twinz, was one of three young men shot to death inside an Airbnb rental in a downtown Toronto condo building on Jan. 30, 2020. He was 19.

Track: “Too Soft” with NorthSideBenji

Jenkins was gunned down on May 26, 2020 in what police called a targeted attack on a downtown Toronto street. He was 21.