The 34-year-old Hedley singer was charged last July by Toronto Police with two counts of sexual assault causing bodily harm and one count of sexual interference. One of the two alleged victims was under the age of 16.

A preliminary hearing is scheduled for July 11 and 12.

Hoggard has previously denied allegations that he had non-consensual sex.

Asselstine, 28, is a B.C. native who has had small roles in the made-in-Vancouver series Supergirl and straight-to-video movie The Perfect Pickup.

According to photos and videos on social media – including some that have been deleted – the newlyweds held their reception in the Terminal City Club’s Metropolitan Ballroom, where Hoggard sang to his new wife while sitting at a piano and the couple danced together to “Moon River.”

It is the second marriage for Hoggard, who divorced Tammy in 2009 after five years. 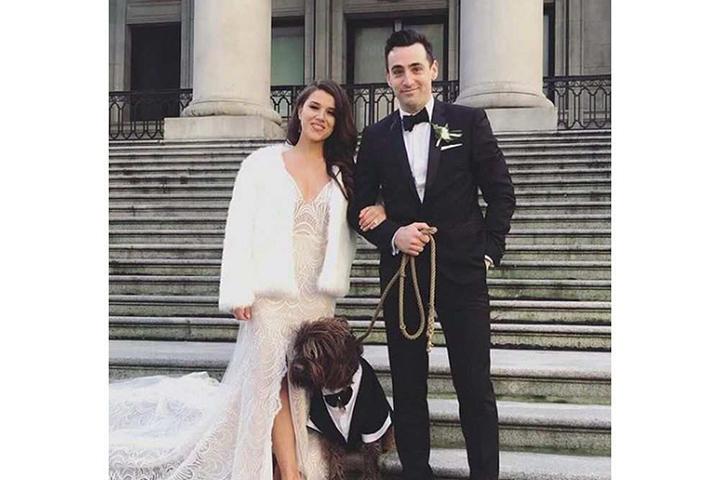 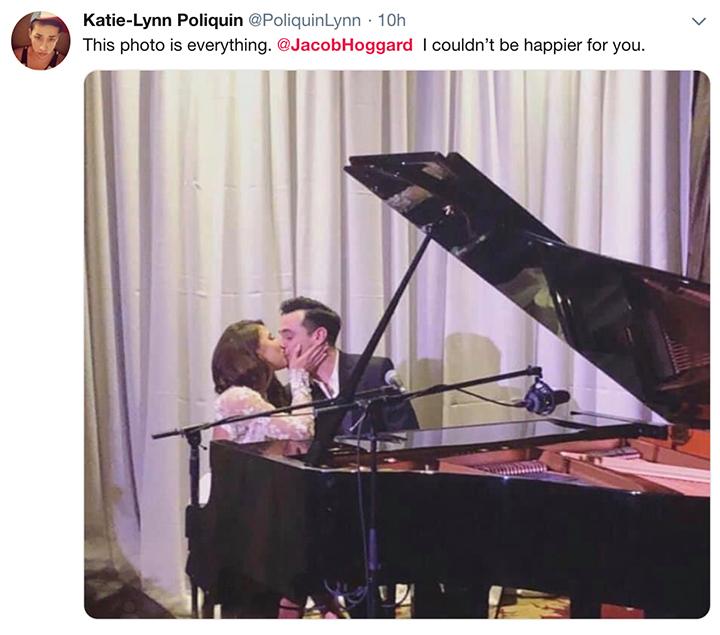