Hedley’s former drummer Chris Crippin has spoken out about the behaviour of frontman Jacob Hoggard, who is currently facing sexual assault charges.

The musician, who was fired from the band last year, said Hoggard was “too touchy” with fans, whom he frequently referred to as “f**king sluts” at meet-and-greet sessions.

In an exclusive interview with the CBC, Crippin said Hoggard’s behaviour was tolerated by his bandmates and management for years. He said the singer’s “shock humour” was not only misogynist but also racist and homophobic.

Crippin claimed Hoggard routinely called him a “f**got” and once sent an email showing a plane crashing into two penises representing the Twin Towers, with a caption that read: “9/11. Never F*get.”

In a 2016 email, bassist Tommy Mac asked his bandmates in which categories they got Juno nominations. Hoggard replied: “AIDS, Rape.”

Hedley announced an indefinite hiatus amidst allegations of inappropriate behaviour, which they at first blamed on a rock and roll lifestyle. They were dropped from the Juno Awards, radio station playlists, and their management. (Watchdog Management president Darren Gilmore said in a statement to the CBC: “I regret not having taken stronger action at the time.") 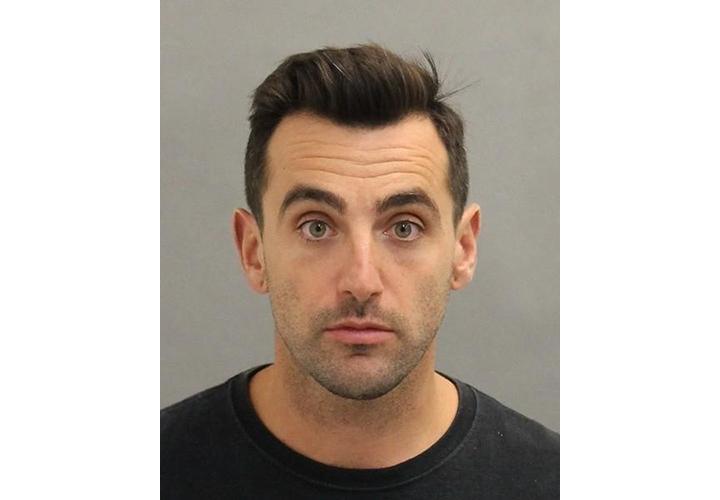 In July, Hoggard was charged with two counts of sexual assault causing bodily harm and one count of sexual interference. One of his alleged victims was under 16, the legal age of consent in Canada.

Hoggard, who has stated publicly that he “never engaged in non-consensual sex,” has not been proven guilty in a court.

Crippin, who works as a carpenter and has formed a new band, said his history with Hedley has made it challenging to find support in the music business.

In a statement, a lawyer representing Hedley said: “The members of Hedley understand that the CBC has received false and/or out-of-context allegations made by a disgruntled and bitter former member of our group, whose axe-grinding and bias against us should be obvious to any fair-minded observer.

"This hatchet job, coming from a person with little credibility and serious issues of his own, seems intended not to inform, but to shock and enflame public sentiment.”