The announcement of the full line-up came Monday afternoon – a little less than a day earlier than scheduled – after official Osheaga posters started popping up on Montreal’s transit system and were quickly photographed and shared on social media.

“We went for some acts that we’ve had before and then tried to get some stuff that we never had before,” Osheaga founder Nick Farkas told iHeartRadio.

This year’s festival, which runs July 31 to Aug. 2, includes current chart-toppers like Tones and I, throwback bands like Third Eye Blind, and an impressive selection of homegrown acts – including Jully Talk, Jessie Reyez, Partynextdoor, and Caribou.

Tickets for Osheaga go on sale Tuesday at 10 a.m. More ticket and event details can be found here. 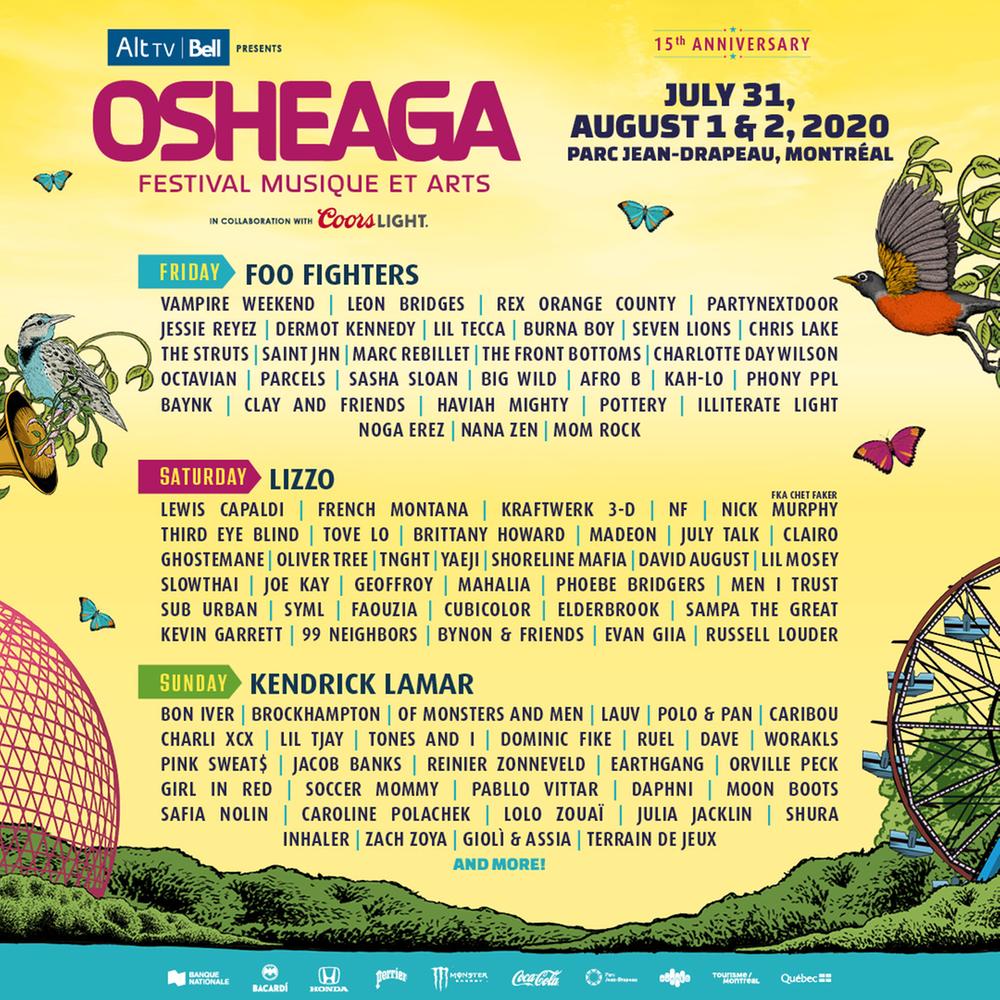 Osheaga is presented by Bell Alt TV, part of the same parent company as this website.