A social media contrent creator has answered one of the most pressing questions of the last two decades: How did Kelly Rowland send a text to Nelly using a spreadsheet program in the video for their track “Dilemma”?

Dan Strong, a Microsoft Excel instructor and programmer, marked the music video’s 20th anniversary by examining a scene in which Rowland types “WHERE YOU AT? HOLLA WHEN YOU GET THIS” into a spreadsheet on her Nokia 9210 Communicator flip phone.

Rowland, frustrated that her boo didn’t holla back, tosses the phone down.

The sequence inspired countless memes and sparked years of speculation about whether Nelly could have possibly received the message. (A better question might be: Why did she text him when he was evidently outside her house?) 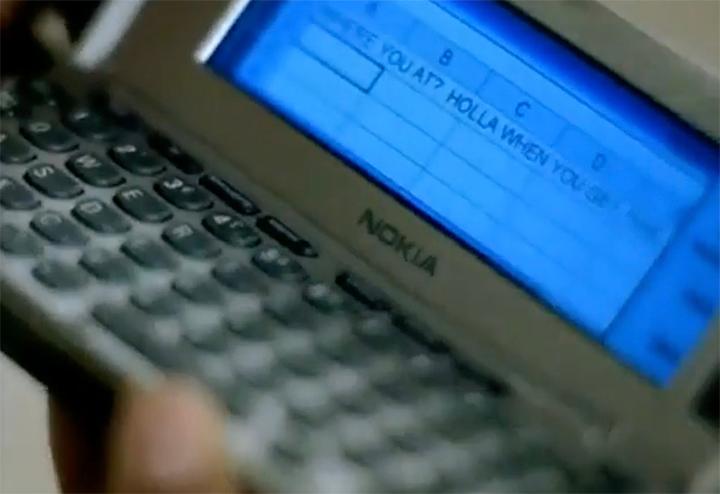 While it has been debated whether Rowland was using Microsoft Excel or Nokia’s built-in spreadsheet app, Strong took to TikTok and Twitter to explain how it would have been possible.

He posits that Rowland entered a line of HTML code and took several other steps to holla at Nelly. Strong wryly concludes: “Probably that part of the video was just cut off for time purposes.”

“I don’t know what Microsoft Excel is,” she said during a 2019 appearance on The Real. “I don't have a clue.

Rowland has not yet commented on Strong's theory but his TikTok video garnered plenty of reactions, including comments like "20 years of sleepless nights. Thank you!" and "You solved one the greatest mysteries of the contemporary world."