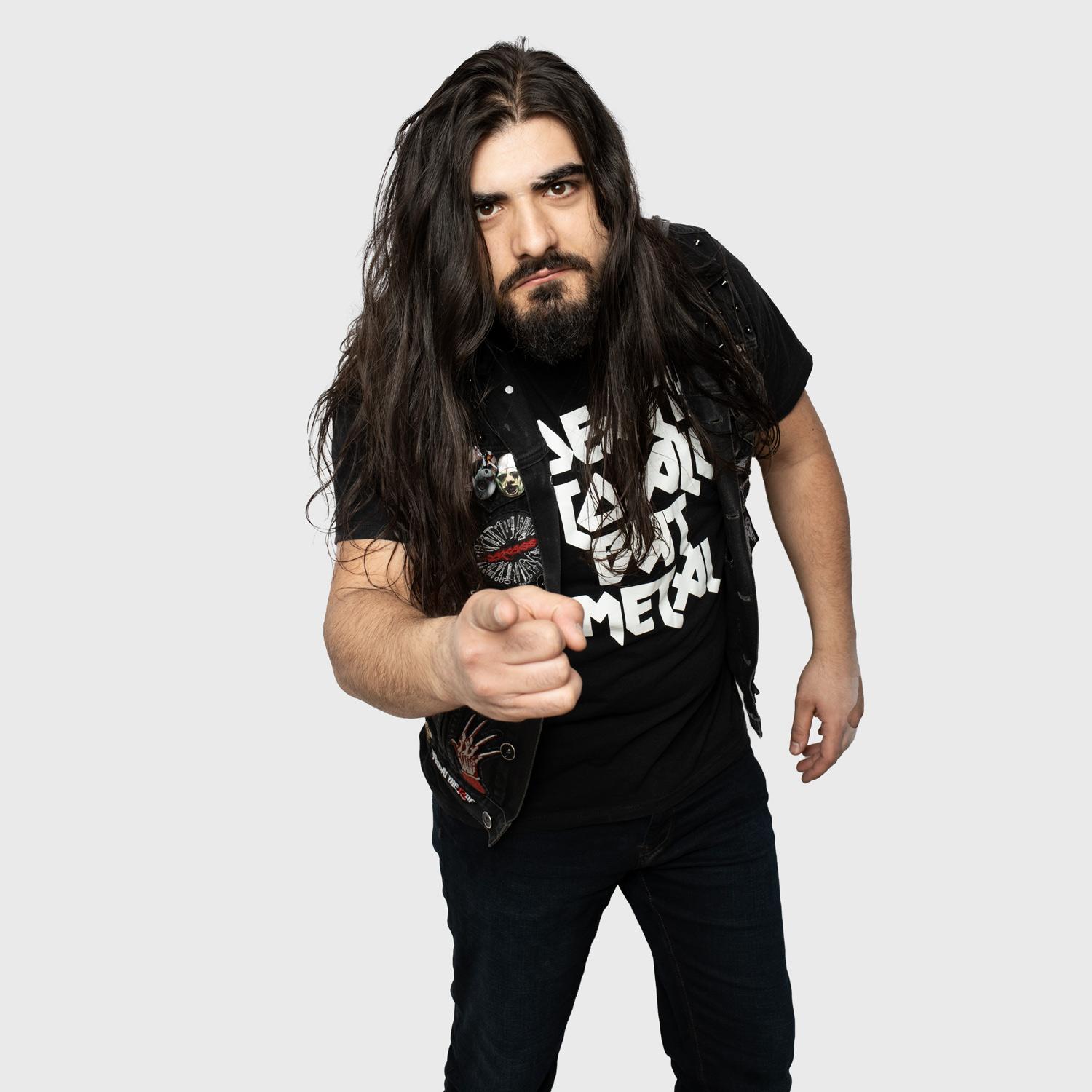 Greta Van Fleet are coming to The Scotiabank Arena in Toronto August 19th. I spoke with the drummer of the band Danny Wagner and he tells us what to expect from a Greta Van Fleet show, the band's original goal, playing stadium shows, the process of making their album 'The Battle At Garden's Gate', some drummers he looks up to and his favourite thing about Canada.