Singer-songwriter Lewis Capaldi and pop producer Marshmello have launched products their fans will want in their kitchens – but Canadians are out of luck.

Capaldi is selling frozen pizzas and Marshmello has partnered with Crux on a line of air fryers.

“Lockdown spurred on a lot of ideas for a lot of people,” Capaldi explained in a video, “and I turned to sourdough. Sourdough is my solace. The cogs started turning and I thought, pizzas could be my true calling.

“It was a lot of trial and error. Eventually I stumbled upon greatness.”

Capaldi said he hopes Canadians will eventually be able to get their hands on his pizzas. 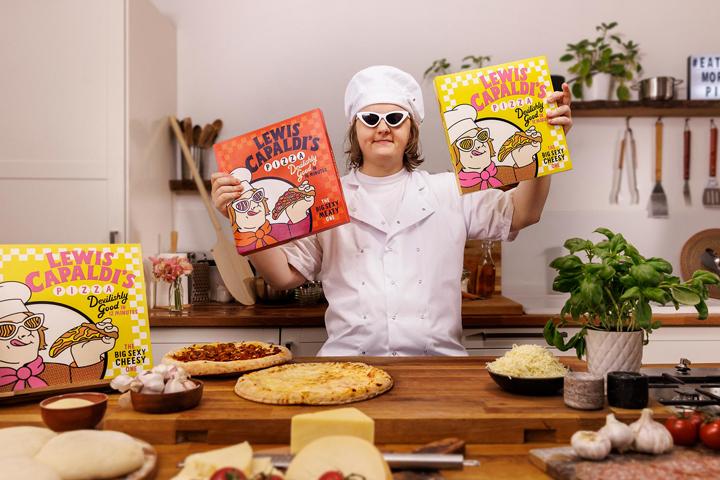 “I love connecting with friends and fans through food,” the DJ and producer said, in a release, adding that the line “challenges us to remix the ordinary and means you can crisp and cook anything, both savory and sweet.” 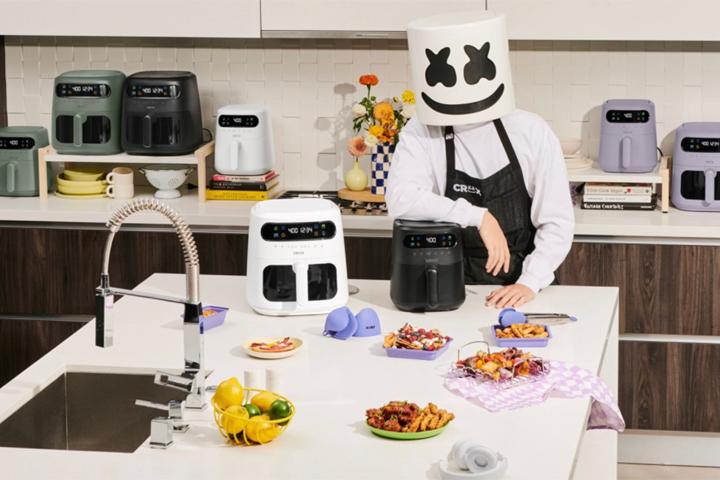