Pilots Recall the Weirdest Things They've Seen on a Flight

The “travel for the Holidays” season is about to kick off! Before you hope on a plane, we want to know what is the WEIRDEST thing you’ve seen on a plane?

A pilot named Nathan Burns said that he once watched a passenger do yoga in the aisle. He recalled “her kids were running all over the cabin. She’d just change poses to get out of the way.”

A woman named Anna Poon said she was on a flight where a male and female passenger were both missing from their seats. Not too long after, she watched them both leave the washroom together. Oh HELLLLOOO *wink face*

This story is HILARIOUS. A man named Robert Bray said he was about to help passengers load the plane and noticed the very first passenger was missing his bag. He instructed the passenger to head down the rear stairs, grab his bag and then come back in line. The following passenger assumed those instructions were for everyone, so they followed! After that, every passenger followed down the rear stairs instead of boarding the plane and the entire plane was empty *face palm*

I personally haven’t seen anything weird BUT I’ll be honest, I might be the weirdest thing someone else has seen.

Here are a series of photos of me trying to catch some Zzzz’s on a flight. 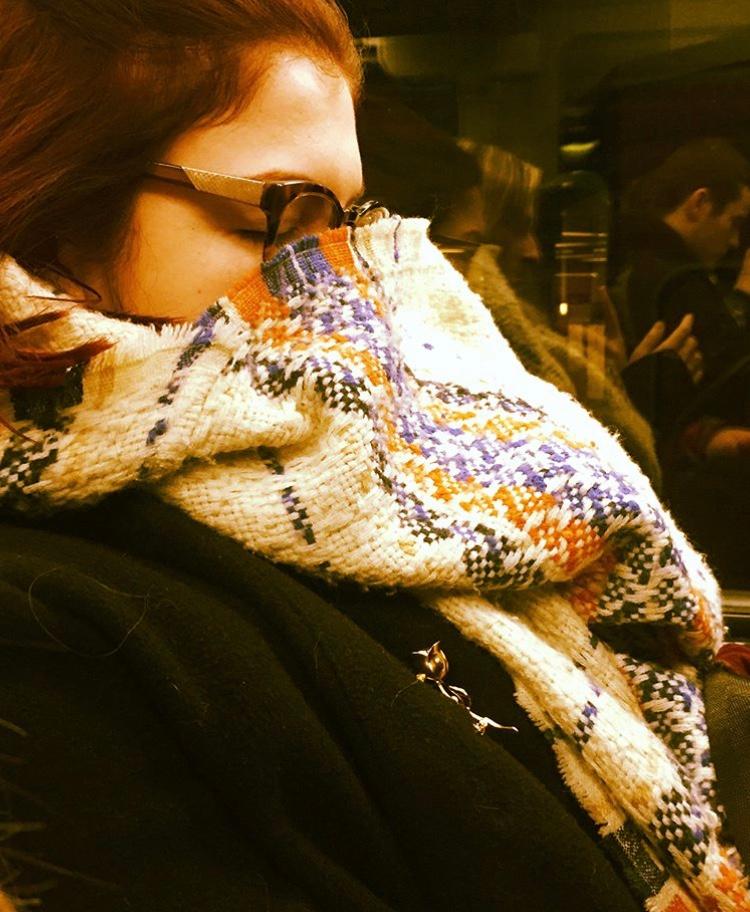 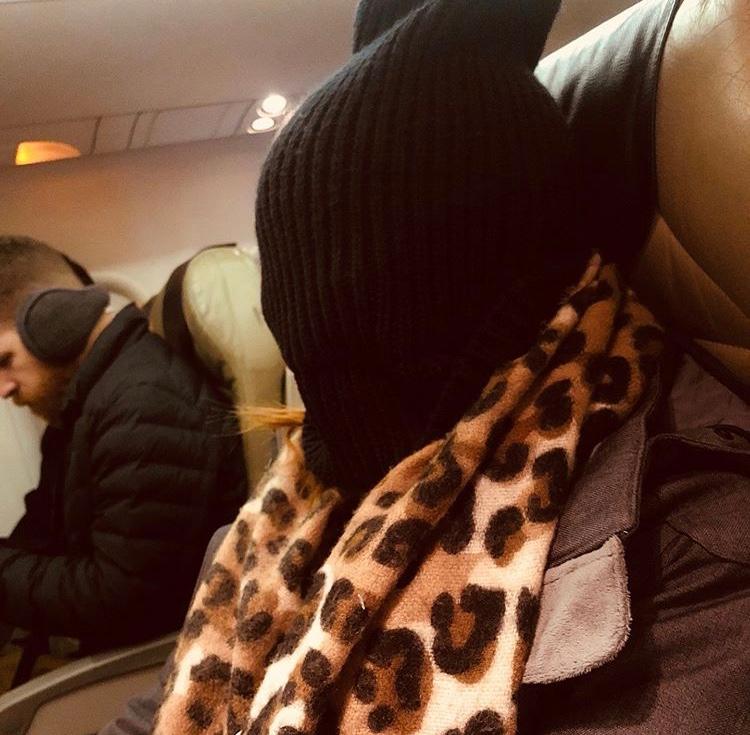 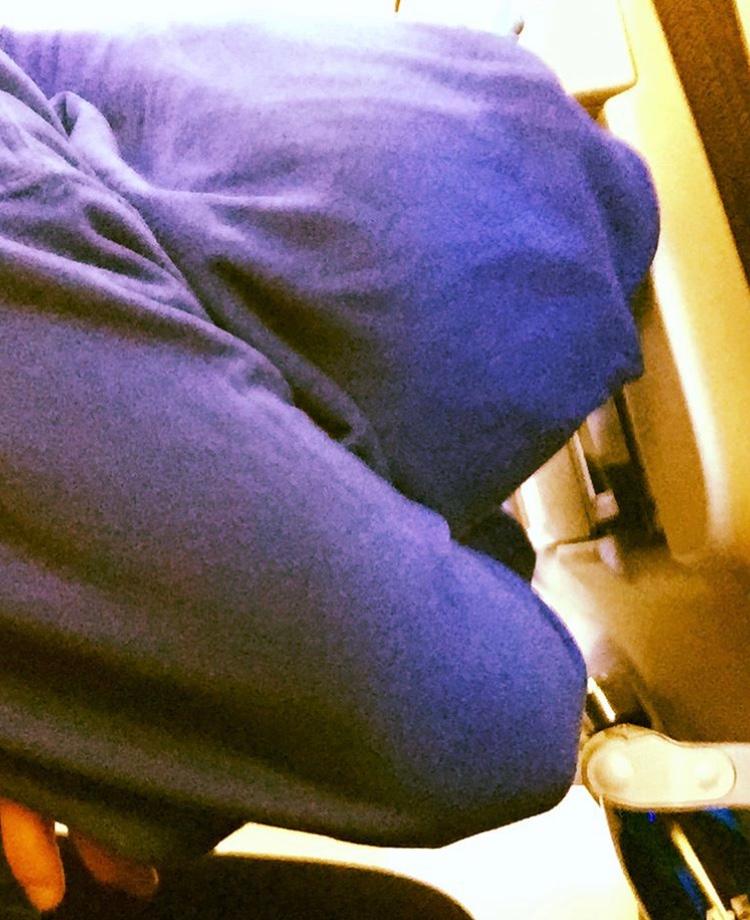