No one was hurt after fire gutted a two unit residential home at 923 8th Ave West Sunday evening.

Owen Sound fire crews were called around 5:40pm with a report of an explosion.

By the time they arrived both units were on fire with flames shooting from the roof.

Crews from Intertownship were also called in to assist and the flames were brought under control quickly. 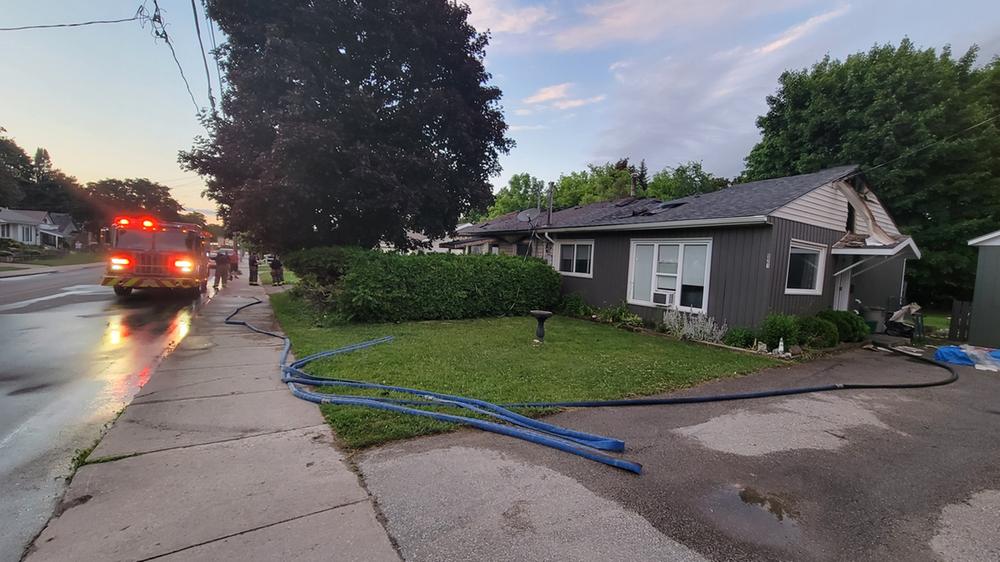 Chief Phil Eagleson says both units were occupied by a single person who are now being assisted by Bruce-Grey-Perth Victim Services.

The home sustained significant damage estimated to be valued at about $600,000.

The cause is under investigation. 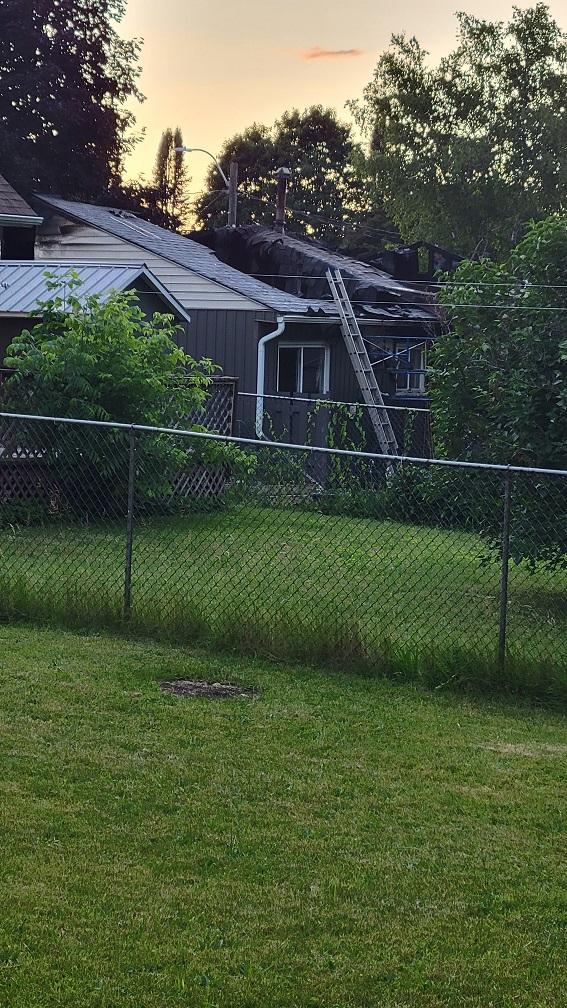 The music you just can't quit