Arguably the greatest Heavy Metal album of all time, Black Sabbath's 'Paranoid' is getting a 50th anniversary Reissue. The album hailed by Rolling Stone as the top album in that field back in 2017 is full of gems. War Pigs and Paranoid are still getting lots of radio play around the world to this day and the album itself is a standard among anyone who listens to records. 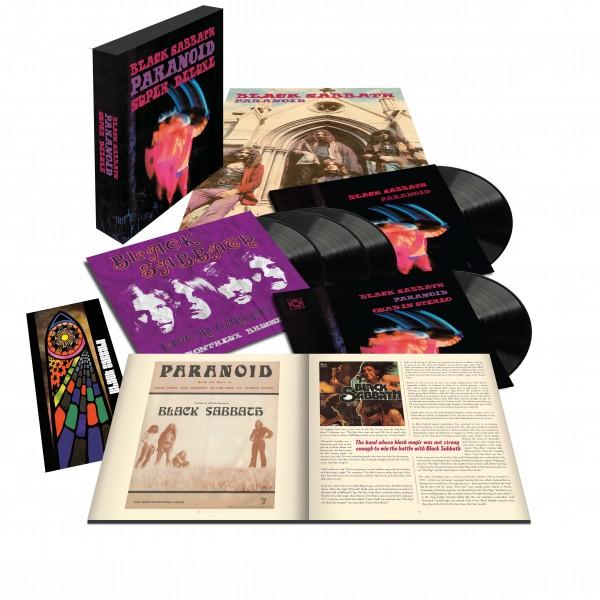 Some of the extras that will accompany the 50th anniversary release will include a book, a 1974 reworked studio version of the album and 2 live shows from Europe way back in the early 70's. These extra's, as cool as they are have been released before so you may already have a copy.

The Paranoid Box Set will be released October 9th and you can pre-order yours here.