Shawn Mendes sent his fans into a frenzy on Wednesday with three words: “WHAT IS #WONDER.”

An hour later, the Canadian singer confirmed that “Wonder” is the title track of his fourth album. Then, he posted a handwritten letter to his fans.

"I’ve missed you all so much! I know it’s been a really scary year for everyone so I’m sending buckets of love to all of you," it reads. "I wrote an album. It’s called Wonder.  it really feels like a piece of me has been written down on paper and recorded into song. I tried to be as real and as honest as I’ve ever been.

"It’s a world and a journey and a dream and an album I’ve been wanting to make for a really long time. I absolutely love it. Thank you for being by my side for so many years. I love you all so much." 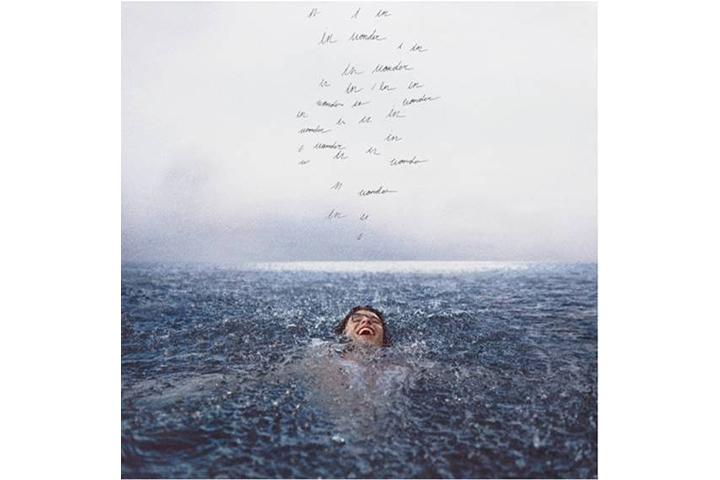 Mendes shared a trailer for the album on social media featuring the opening track, "The Intro." Mendes sings: “You have a million different faces / but they’ll never understand / unless you let them in / You’ve been a million different places / so give yourself a chance to / get lost in Wonderland.”

The video opens with two swallows on a window sill (Mendes has a swallow tattooed on his right hand as a symbol of being a traveller) followed by a newspaper with a front-page headline that reads “Famous Musician Gone Missing” (perhaps eluding to Mendes being largely out of the spotlight since ending his tour last December. The swallows return at the end of the clip and dive into the water.

Fans can also search for clues at whatiswonder.com.

Mendes has, in fact, been teasing the name of the song and album for a few weeks. In August, some fans noticed that he appeared to have the word “Wonder” inked on his right arm. And, earlier this month Mendes covered a song by Stevie Wonder on the TIFF Tribute Awards broadcast.

Here’s what we know so far:

• According to Mendes, the single will drop this Friday (Oct. 2) and the album will be out Dec. 4.

• At whatiswonder.com, a set list appears on the floor. Text the number written on the page and you get an automated message back: “It’s Shawn. You’re one step closer to Wonder … Save my contact, more coming soon.” (Fun fact: The area code is for Miami, where Mendes spent part of this year at the home of Camila Cabello.) 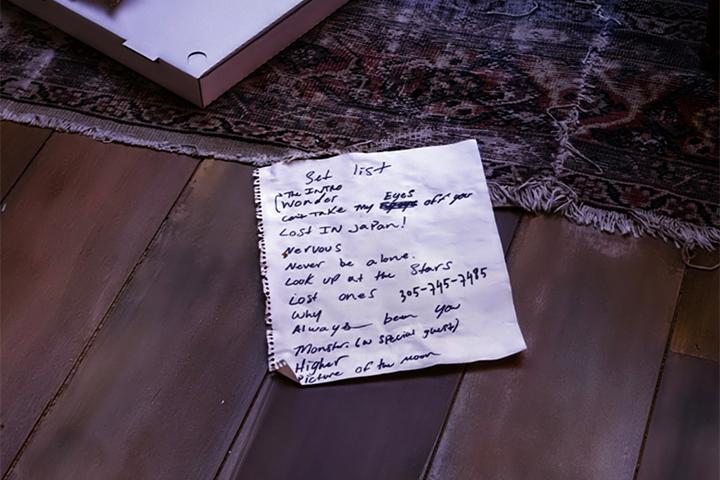 • The set list has 13 tracks, including “Wonder.” The others are “Can’t Take My Eyes Off You,” “Nervous,” “Never Be Alone,” “Look Up at the Stars,” “Lost Ones,” “Why,” “Always Been You,” “Higher” and “Picture of the Moon.” There is also “Lost in Japan,” a song from his self-titled album, as well as one called “Monster” that features “a special guest.” Could these be the tracks on Wonder? And, on a shelf, there are books titled “What If I Fall,” “Shadows” and “Teach Me How To Love" – possible bonus tracks?

Listen to music from Shawn Mendes