Manitoba-raised Chris Jericho, who fronts heavy metal band Fozzy, was revealed as The Bride on an episode of The Masked Singer that aired Wednesday.

“I was having a great time,” the 52-year-old singer and pro wrestler said after being unmasked. “This costume was amazing. It’s the best costume that I’ve seen on the show.” 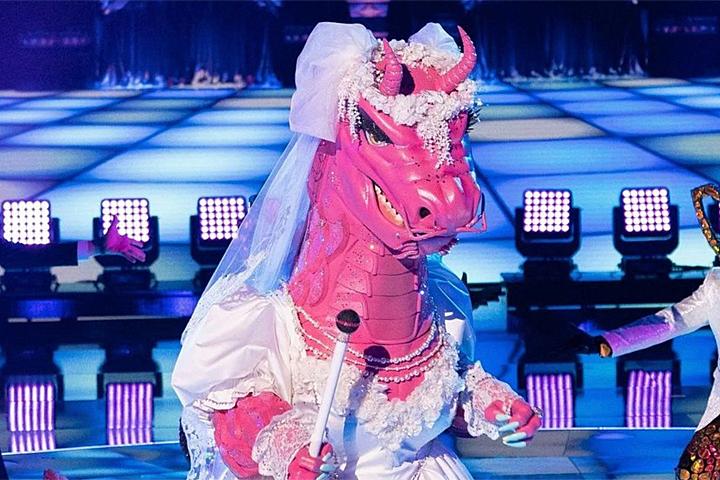 Jericho stumped the judges, who had guessed that Flea, Vin Diesel, Matthew McConaughey or Sammy Hagar was inside the pink dinosaur bride costume. On social media, though, a lot of fans knew it was him after his first performance. "With Fozzy and having so many records out and people knowing what my voice sounds like on record, it was pretty easy, I think, for them to figure it out quite quickly," Jericho told EW.

With Fozzy, Jericho has released eight studio albums since 2000, including this year’s Boombox.

The 16th competitor to be eliminated this season, Jericho performed “Shut Up and Dance” by Walk the Moon, “All Star” by Smash Mouth and Billy Idol's “White Wedding.”

This season of The Masked Singer has featured music stars like Chris Kirkpatrick of *NSYNC, Montell Jordan, Gloria Gaynor and George Clinton. Jericho is the second eliminated singer of Season 8 with Canadian roots – Montreal-born William Shatner was unmasked as Knight.

The Masked Singer airs on CTV, whose parent company owns this website.

Listen to music from Fozzy