Jordan, 34, will portray the late Neil Bogart, the founder of Casablanca Records who is credited with launching acts like KISS and The Village People. Bogart died of cancer in 1982 at 39.

"Beyond excited to be working with an amazing group of actors and artists to tell the incredible true story of Neil Bogart in the new movie, Spinning Gold," he tweeted. "Sex, drugs, rock n roll, wigs, face paint, & some amazing music."

Jordan earned Tony and Grammy nominations for his role in the Broadway musical Newsies and recently completed a run in Waitress. His acting credits include a role on Supergirl.

Timberlake was previously attached to the project. 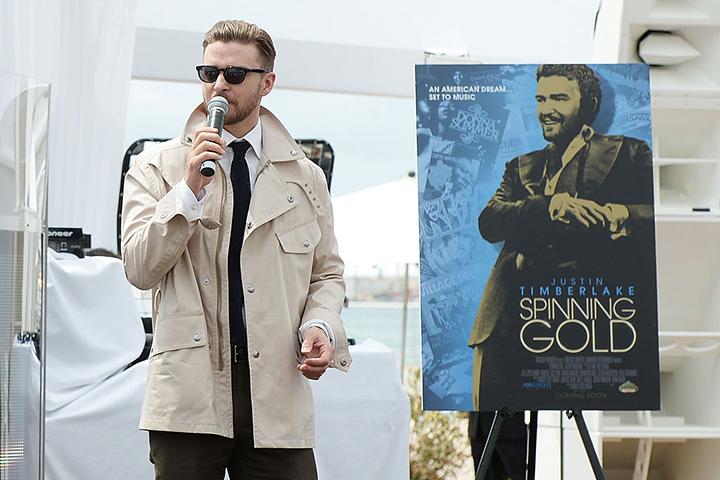 In addition to Thompson, SNL’s Chris Redd and Jay Pharoah have roles in Spinning Gold.

Gene Simmons and Paul Stanley of KISS will be portrayed by Steven Strait and Sam Nelson Harris respectively.